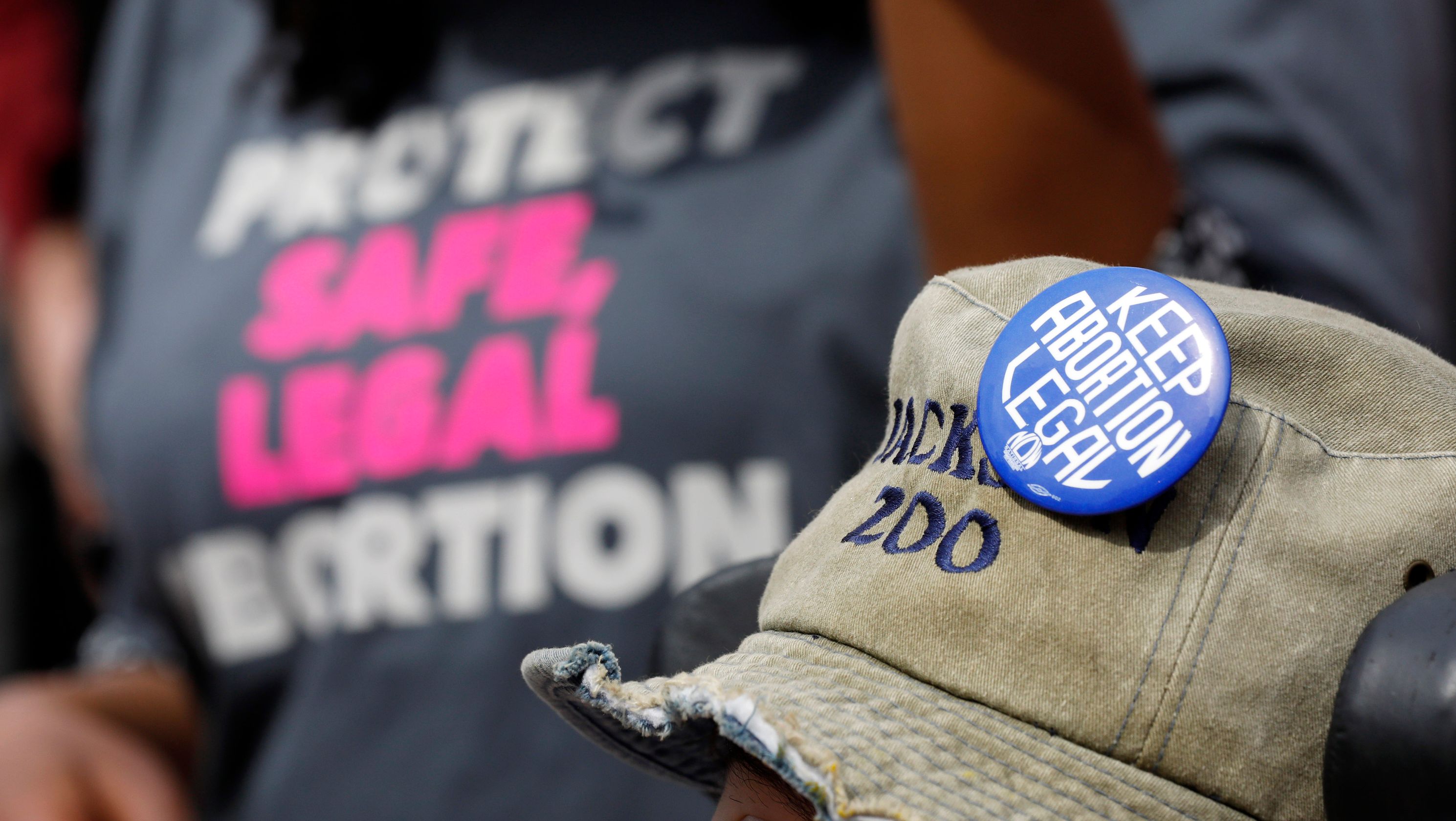 Let’s see. In the past few years, Republicans have hitched themselves to Vladimir Putin, violent insurrectionists who tried to overthrow the legitimate government of the United States, a sore-loser campaign to undermine democracy, a former president who stole boxes of classified information from the White House and called a murderous tyrant a savvy genius, and a cruel campaign to gut women’s (particularly poor and vulnerable women’s) reproductive freedoms.

Seems like that’s a fuckuvalot for Democratic hopefuls to campaign on! Tell me again why so many of us are so pessimistic about the midterms?

Every time I see Republicans attempt to establish a tough-on-Putin narrative after spending four years suckling the scurfy teats of the Moscow murderer’s mucilaginous manservant, I want to effing scream. Where’s the pushback on these ghouls? Come on, now! Let’s get fired up, hey! Let’s get fired up!