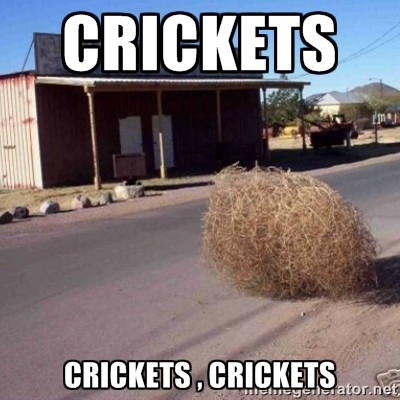 A Justice Department inquiry launched more than two years ago to mollify conservatives clamoring for more investigations of Hillary Clinton has effectively ended with no tangible results, and current and former law enforcement officials said they never expected the effort to produce much of anything.

John Huber, the U.S. attorney in Utah, was tapped in November 2017 by then-Attorney General Jeff Sessions to look into concerns raised by President Trump and his allies in Congress that the FBI had not fully pursued cases of possible corruption at the Clinton Foundation and during Clinton’s time as secretary of state, when the U.S. government decided not to block the sale of a company called Uranium One.

As a part of his review, Huber examined documents and conferred with federal law enforcement officials in Little Rock who were handling a meandering probe into the Clinton Foundation, people familiar with the matter said. Current and former officials said that Huber has largely finished and found nothing worth pursuing — though the assignment has not formally ended and no official notice has been sent to the Justice Department or to lawmakers, these people said.

Shocking! Who could have predicted yet another politically motivated probe of Hillary Clinton would produce … nothing? Except pretty much everyone reading this, that is.

So after 25 years of intense, persistent, and often unhinged scrutiny of Hillary Clinton, conservatives found out … that her husband got a blow job from an intern.

Am I missing anything?

Say, maybe it’s time for yet another Benghazi investigation. Republicans do those more often than they get colonoscopies. They’re way behind schedule, right?

(33063)
$348.00 (as of May 20, 2022 03:30 GMT -04:00 - More infoProduct prices and availability are accurate as of the date/time indicated and are subject to change. Any price and availability information displayed on [relevant Amazon Site(s), as applicable] at the time of purchase will apply to the purchase of this product.)