Speaking of criminal behavior, protesters left strongly worded placards and votive candles at Josh Hawley’s house, which he called vandalism and an attack on his wife and child by “antifa scumbags”.

So, they left signs (with words spelled correctly) and flickering candles. Those were very grammatical and polite “vandals.”— Susan McBride (@SuzMcBrideBooks) January 5, 2021

The demonstrators said they went to Hawley’s home because he said he would object when Congress convenes Wednesday to affirm Joe Biden’s election victory.

Vazquez said the protesters had been violating several laws, including a Virginia code about picketing in front of a house, a town ordinance about making noise in front of a home and a littering code. But he said the officers explained the violations and “everyone just left.”
“There were no issues, no arrests,” he said. “We didn’t think it was that big of a deal.”

Patrick Young, a ShutDownDC organizer, told the Washington Post, “This is people engaging in democracy and engaging in civil discourse. … This was a pretty tame and peaceful visit to his house.”
The group said via Twitter it was “disappointing” that Hawley “would resort to calling us ’scumbags.’ But if he must (we’re) happy to call him a snowflake.”

.@karaswisher and @SRuhle discuss the leaked tapes of President Trump asking to doctor votes, Tesla’s 2020 success, and talk to Dr. @jeffreyswisher about his experience with the COVID-19 vaccine. 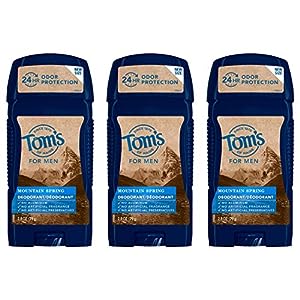