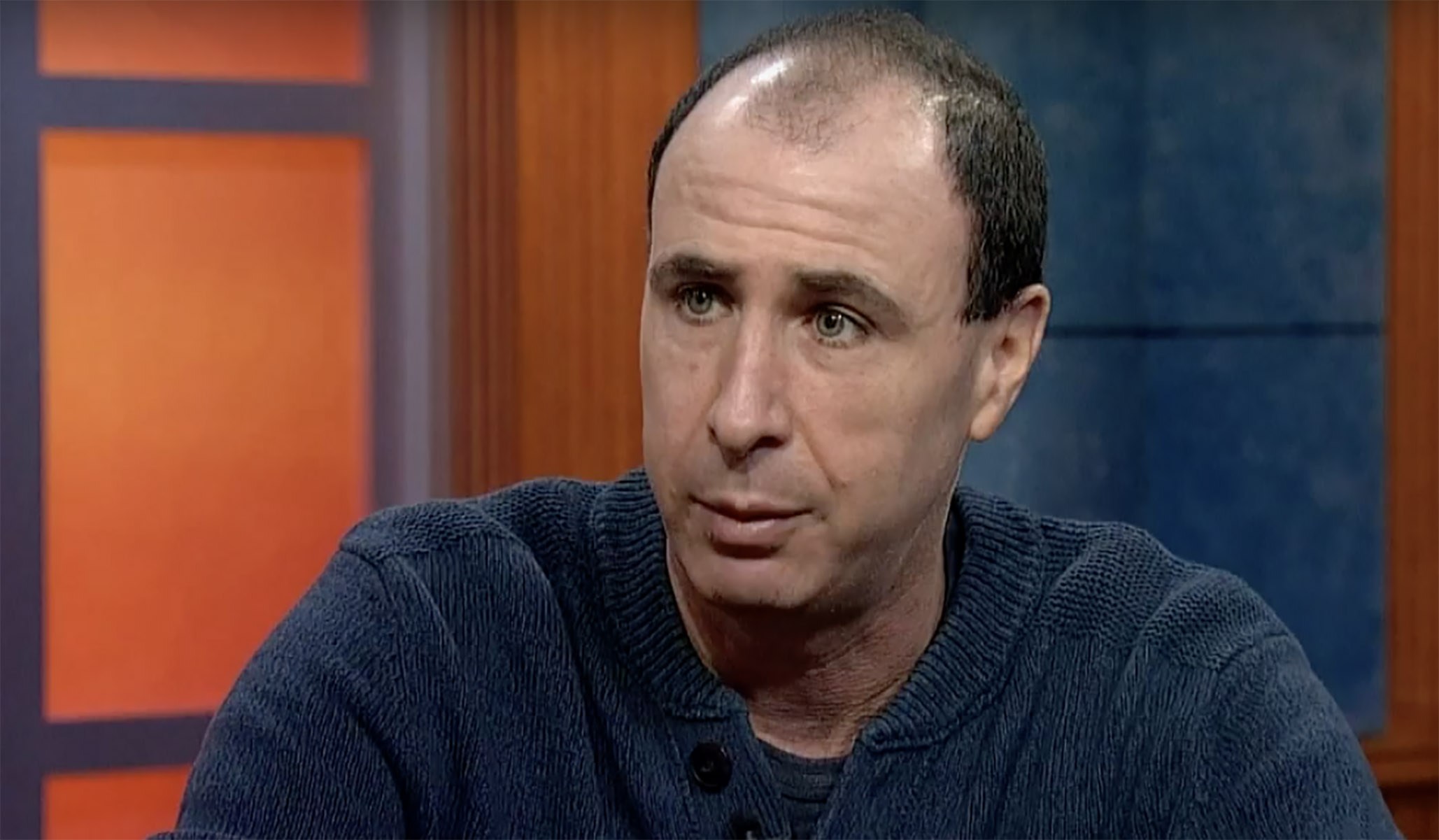 I’m sure most of you have seen the clip from last night’s car wreck of a Laura Ingraham show where she and her all star panel of a torture advocate and alleged child rapist smeared today’s witness in the impeachment hearings, Lt. Colonel Alexander S. Vindman. If not:

The torture enabler was right in there gaslighting with the Nazi Princess but the accused child rapist had the sense to keep his mouth shut.

Jonathan Chait wrote about that abomination today in New York Magazine and absolutely hit the nail on the head with a sledgehammer.

It’s a short piece in which he summed up the disgraceful performances of Ingraham, Yoo, Dershowitz, and newly minted CNN talking head former (R) congressman Sean Duffy, so I am just quoting the summation paragraph which is a fine bit of writing (as one would expect from Chait)…

“The Republican position is that there’s no loyalty problem involved in having American foreign policy conducted by an off-the-books lawyer with no security clearance who was apparently on the payroll of the Russian Mafia. The security problem is the NSC official advising an American ally about how to deal with the goons demanding that the ally subvert the independence of its judicial system and insert itself into the American election, and also that it give the goons a little taste of the gas-import business. The Republicans’ logic is that Giuliani and his sleazy clients represent “the president’s interest,” as Ingraham put it. And the president’s interest, however corrupt or improper, is the national interest. If you are working at cross-purposes with Rudy and his thugs, you must be disloyal to America.”

That para should be tattooed across the buttocks of everyone of these fuc*ers.

(51626)
(as of May 21, 2022 03:01 GMT -04:00 - More infoProduct prices and availability are accurate as of the date/time indicated and are subject to change. Any price and availability information displayed on [relevant Amazon Site(s), as applicable] at the time of purchase will apply to the purchase of this product.)