Musician John Legend will campaign for Sen. Elizabeth Warren in South Carolina next week, appearing in at least two events for the Massachusetts Democrat in Orangeburg and Charleston on Wednesday.
He is also expected to perform, according to a Warren aide.
Legend tweeted last month that he would be voting for Warren in the California Democratic primary. He also told “Vanity Fair” last fall that he and his wife, Chrissy Teigen, were supportive of Warren because “she's the best candidate running today and she comes at it with joy and with sincerity and with a wealth of knowledge and experience.”
It was unclear whether Teigen would also campaign alongside Legend next week.

More details are coming soon. Here’s where you can find all the upcoming South Carolina Warren events.

In the mean time, let’s help Warren win a huge endorsement from Democracy for America. Click here to cast your vote for Warren!

Click here to donate and get involved with Warren’s campaign.

To learn more about Warren, check out the NowThis Podcast, Who Is? and listen to the episode on Warren. Click here to listen.

Also, because I’m a fan, here’s a classic John Legend song that I think everyone loves: 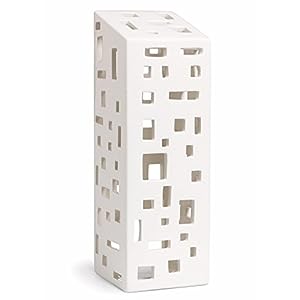