John Dean to White House staffers: 'Get out!'

John Dean knows a little something about awful, criminal, paranoid presidents with berserk rage boners for the popular Democratic presidents who preceded them. As White House counsel under President Nixon, he was deeply involved in the Watergate coverup. Eventually he flipped on the president, cooperating with investigators and pleading guilty to a single felony count.

Memo To TrumpÃ¢Â€Â™s White House Staff: FYI. Very few people who worked at NixonÃ¢Â€Â™s White House later included that fact on their resumes. It doesnÃ¢Â€Â™t do much for a career to be on the wrong side of history, nor to have worked for the worst president in American history.

Come on, John. Worst in history? That’s … okay, yeah, you’re right. And unless we discover that James Buchanan nailed Stormy Daniels’ great-great-grandmother after she spanked him with a copy of Old Farmer’s Almanac, he’ll likely hold onto that status for a while.

But this tweet does raise an interesting question. What could be a worse job to list on your résumé than White House staffer during the Trump administration?

I’d have to say those are all about on par with working for the Trump White House.

In other words, it’s better to be the first rat off the sinking ship than the last. Think about that, okay? 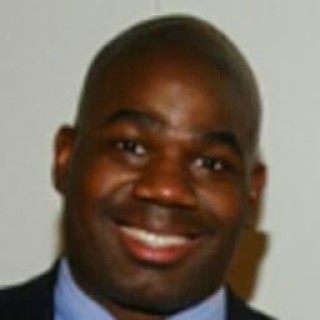