Just going to leave this here:

Joe Biden asked Twitter users to not drink bleach⁠—one day after President Trump suggested scientists investigate whether they could inject coronavirus patients with disinfectants as a treatment⁠—in a tweet that received the most likes this week, according to data compiled by the social media tracking firm NewsWhip.

“I can’t believe I have to say this, but please don’t drink bleach,” Biden wrote on April 24.

As of Sunday morning, Biden’s tweet had racked up over 1.5 million likes and 323,000  retweets, and was the most liked from the previous week.

Trump made the suggestion to use disinfectants during a Thursday press briefing “by injection inside, or almost a cleaning.”

Biden’s plea for people not to drink bleach joined a chorus of criticism from medical experts, politicians and disinfectant manufacturers; Trump backtracked the same day Biden tweeted, saying his suggestion was “sarcastic.”

NewsWhip’s Twitter engagement data comes from its database of influential users, which tracks around 350,000 accounts.

Click here to donate and get involved with Biden’s campaign. 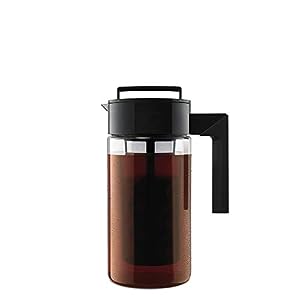