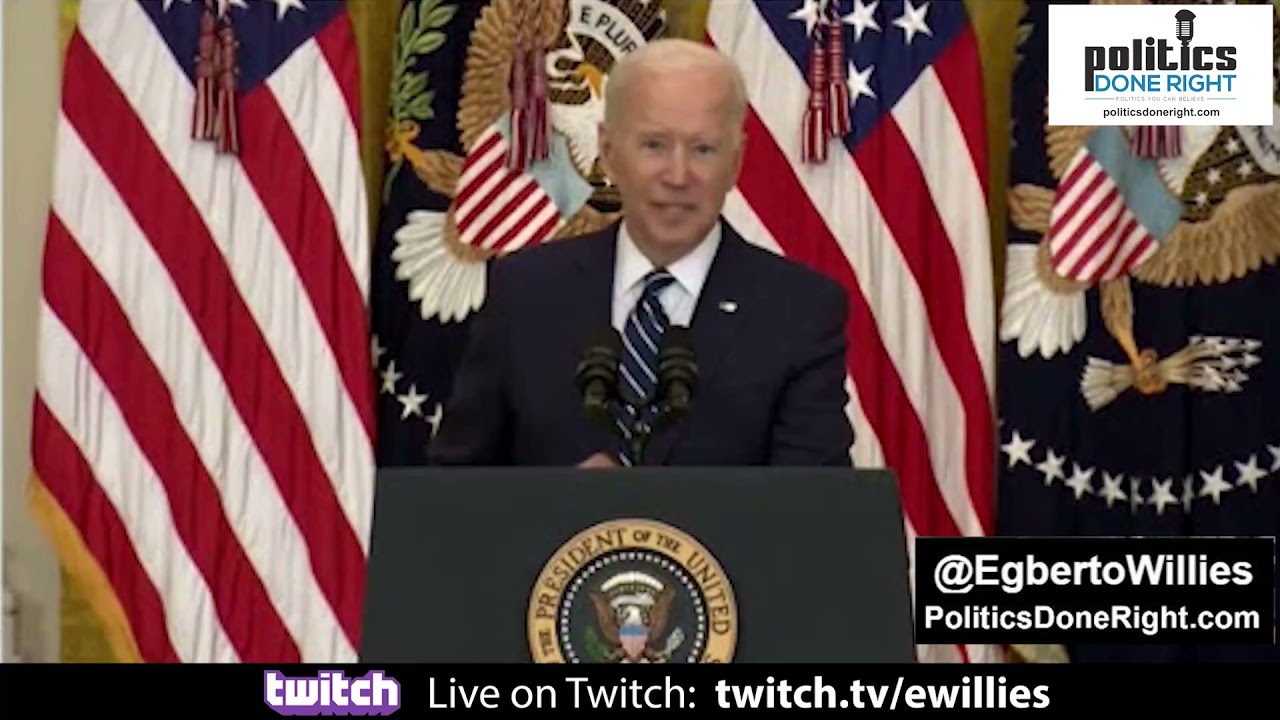 President Joe Biden said something shocking in his press conference today. He said he has no idea if there would be a Republican Party at election time.

President Joe Biden has always tended to jump the gun, speak off the cuff, or say aloud what many are thinking. Who can forget when he preempted President Obama when serving as his vice-president on marriage equality.

A reporter asked the president if he is running in 2024. His answer was classic Biden.

“That is my expectation,” the president replied.

The reporter then asked again.

She then asked that if he ran would Vice-President Kamala Harris be his running mate. He implied that there is no reason she would not be. After all, he said she is doing a great job.

The persistent reporter stayed on the subject, asking if he believed he would be running against Trump. And that is when Biden answered with a question about the viability of the Republican Party.

“Oh, come on. I don’t even think about it,” Biden replied. “I have no idea. I have no idea if there will be a Republican Party.”

Anyone doing a double-take that the Democratic President of the United States would ponder that possibility?

(22448)
$179.00 (as of May 21, 2022 07:13 GMT -04:00 - More infoProduct prices and availability are accurate as of the date/time indicated and are subject to change. Any price and availability information displayed on [relevant Amazon Site(s), as applicable] at the time of purchase will apply to the purchase of this product.)