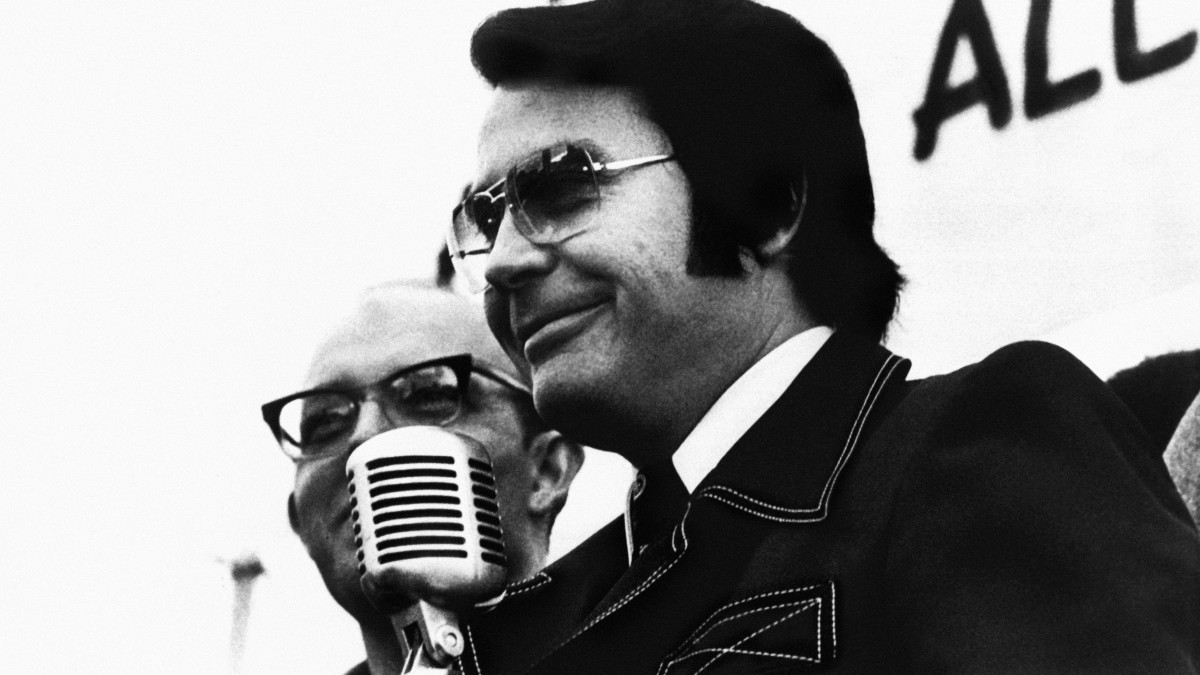 Democratic Jackie Speier  had to be traumatized when Devin Nunes called Dems a cult.  For those who are not familiar with this wonderful legislator, she was shot at Jonestown when accompanying Congressman Ryan from California on an investigation into Jonestown.  She was shot 5 times.

Speier entered politics by serving as a congressional staffer for Congressman Leo Ryan. Speier was part of his November 1978 fact-finding mission organized to investigate allegations of human-rights abuses by Jim Jones and his Peoples Temple followers, almost all of whom were American citizens who had moved to Jonestown, Guyana, with Jones in 1977 and 1978.[6] Speier was one of two members of the mission who made wills before traveling to Jonestown.[10]

Several Peoples Temple members ambushed the investigative team and others boarding the plane to leave Jonestown on November 18. Five people died, including Congressman Ryan. While trying to shield herself from rifle and shotgun fire behind small airplane wheels with other team members, Speier was shot five times and waited 22 hours before help arrived.[11] That same day, over 900 remaining members of the Peoples Temple died in Jonestown and Georgetown in a mass murder-suicide.

Republican or Trumplicans  have no shame and I think not only Nunes but Kevin McCarthy are trying to build themselves to be another Trump come 2024.   I have no doubt Kevin McCarthy is going to run for President.

Happy Halloween…We have witnessed some real zombies today and McCarthy and Nunes being Lead zombies.