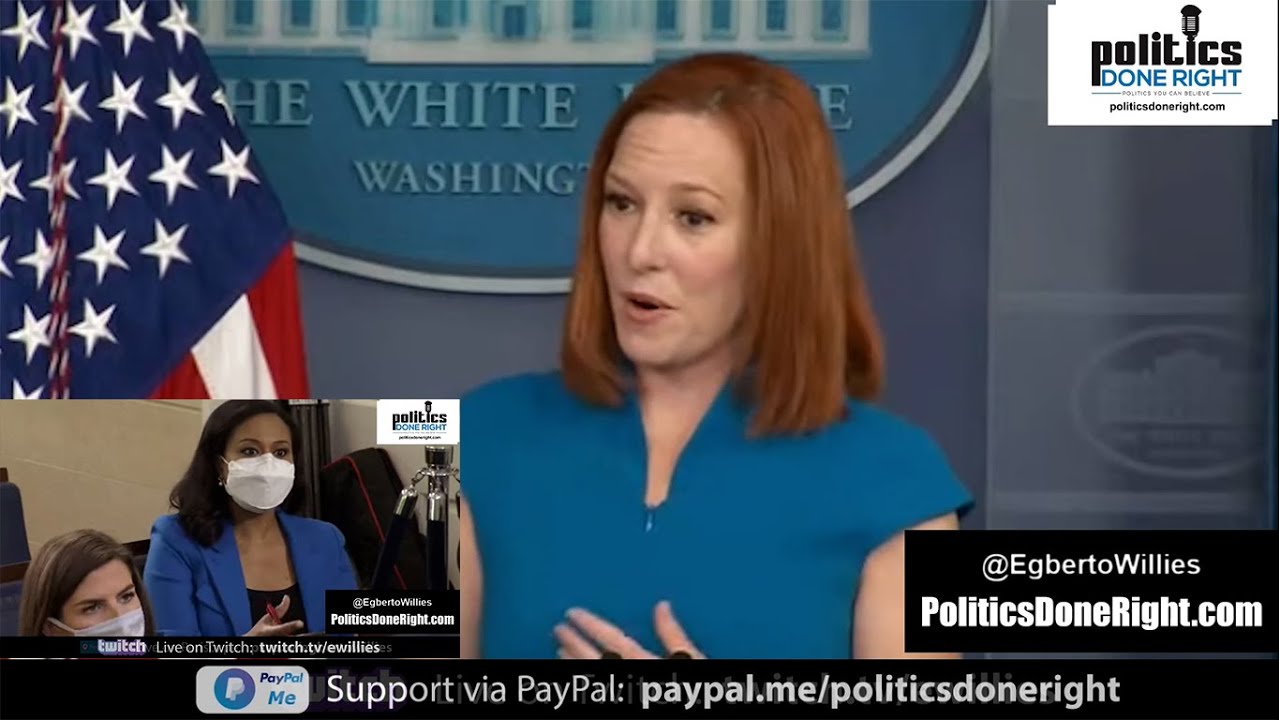 Jen Psaki had to swat the same silly question over & over

The press conference was a disgrace. The White House reporters spent an inordinate amount of time questioning the president comments that he hoped the appropriate decision came down. Kristen Welker also implied that the president should condemn Representative Maxine Waters’ comments about getting active and confrontational if an American did not see it fit to convict a police officer who murdered a black man for all the world to see.

Do they not understand that peaceful or non-peaceful protests are both confrontational? Where was this questioning ad nauseam during the Trump administration, which is responsible for the deaths of over 500,000 Americans and exacerbation of a bold, in-your-face white supremacy in America?

At least CNN got the faux outrage about the Maxine Waters dust-up perfectly. Maybe these reporters should have watched it before entering the White House press room.

(51686)
(as of May 23, 2022 05:35 GMT -04:00 - More infoProduct prices and availability are accurate as of the date/time indicated and are subject to change. Any price and availability information displayed on [relevant Amazon Site(s), as applicable] at the time of purchase will apply to the purchase of this product.)