And you were worried Donald Trump didn’t have a handle on this.

Jared Kushner, having already ended the opioid epidemic and brokered Middle East peace, is now working on the COVID-19 crisis. Saying he’s in over his head would be an understatement.

But he’s on it, folks! Don’t worry. Because Facebook isn’t only good for Candy Crush Saga and discovering which of your high school classmates is the biggest asshole. It’s also the go-to source for ending pandemics!

Just before midnight Wednesday, a doctor asked a group of fellow emergency room physicians on Facebook how they would combat the escalating coronavirus outbreak.

“I have direct channel to person now in charge at White House,” Kurt Kloss wrote in his post.

The next morning, after hundreds of doctors responded, Kloss explained why he sought the suggestions: Jared Kushner, President Donald Trump’s son-in-law and senior adviser, had asked him for recommendations.

Kushner, who (in)famously found one of Donald Trump’s top economic advisers through a book search on Amazon, is now getting advice from a doctor whose daughter is married to Kushner’s brother. Because that’s how government works now.

Why was I ever worried that Donald Trump, who thinks exercise is bad for you and once called his national security adviser in the middle of the night to find out what a strong dollar does, would use goofy-ass channels to address this crisis? He only has the collective knowledge of numerous well-funded agencies at his fingertips, and can summon the greatest minds on these topics with a single phone call.

So, sure, let’s send Kushner’s pal out to find the answer among the lunch photos and cat memes. 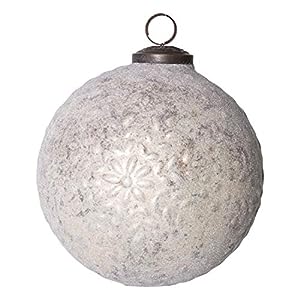