By Aldous Pennyfarthing on September 16, 2020

What’s the old saying? When you live in Donald Trump’s sigmoid colon, you shouldn’t throw stones? Something like that.

Lindsey Graham insisted that his Democratic opponent, Jaime Harrison, release his tax returns. Harrison waited a few days and then delivered this zinger:

Did Graham really think Harrison would wait — let’s see here — 1,919 days like his ocher overlord, Donald Trump? Or did he figure, yeah, most candidates without sketchy business records and mob ties can just release their records without embarrassment … but hey, I’ll be able to wail about this faux outrage for a good five days before Twitter Super Poligrips itself to my Netherlands and twists like an Atlantic City taffy-pulling machine?

This feels a bit like going hunting with Dick Cheney. https://t.co/h1WFe4FeYv

Now we need you to need to ask with the same enthusiasm:

Where are your tax returns, @Realdonaldtrump???? What are you hiding?

So, yeah. Kind of an unforced error. Like supporting Donald Trump in the first place.

You can help rid this country of Donald Trump’s li’l pocket pet Lindsey by supporting Jaime Harrison in his senatorial bid.

The latest Quinnipiac poll has them tied. This is doable.

Yo! Where else can you get hundreds of huge larfs at Trump’s expense for under $3 bucks? Nowhere but here. Find out what Bette Midler (“This guy is a natural. Sometimes I laugh so hard I cry” ​​​​​) ​​and thousands of others already know — AJ Pennyfarthing’s acclaimed Trump books are “hysterically funny” and “cathartic.” Preorder the finale in the series, Goodbye, Asshat, and scoop up your copies of Dear Fcking Lunatic, Dear Fcking Moron, and Dear Pr*sident A**clown today! 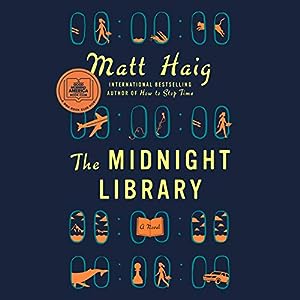