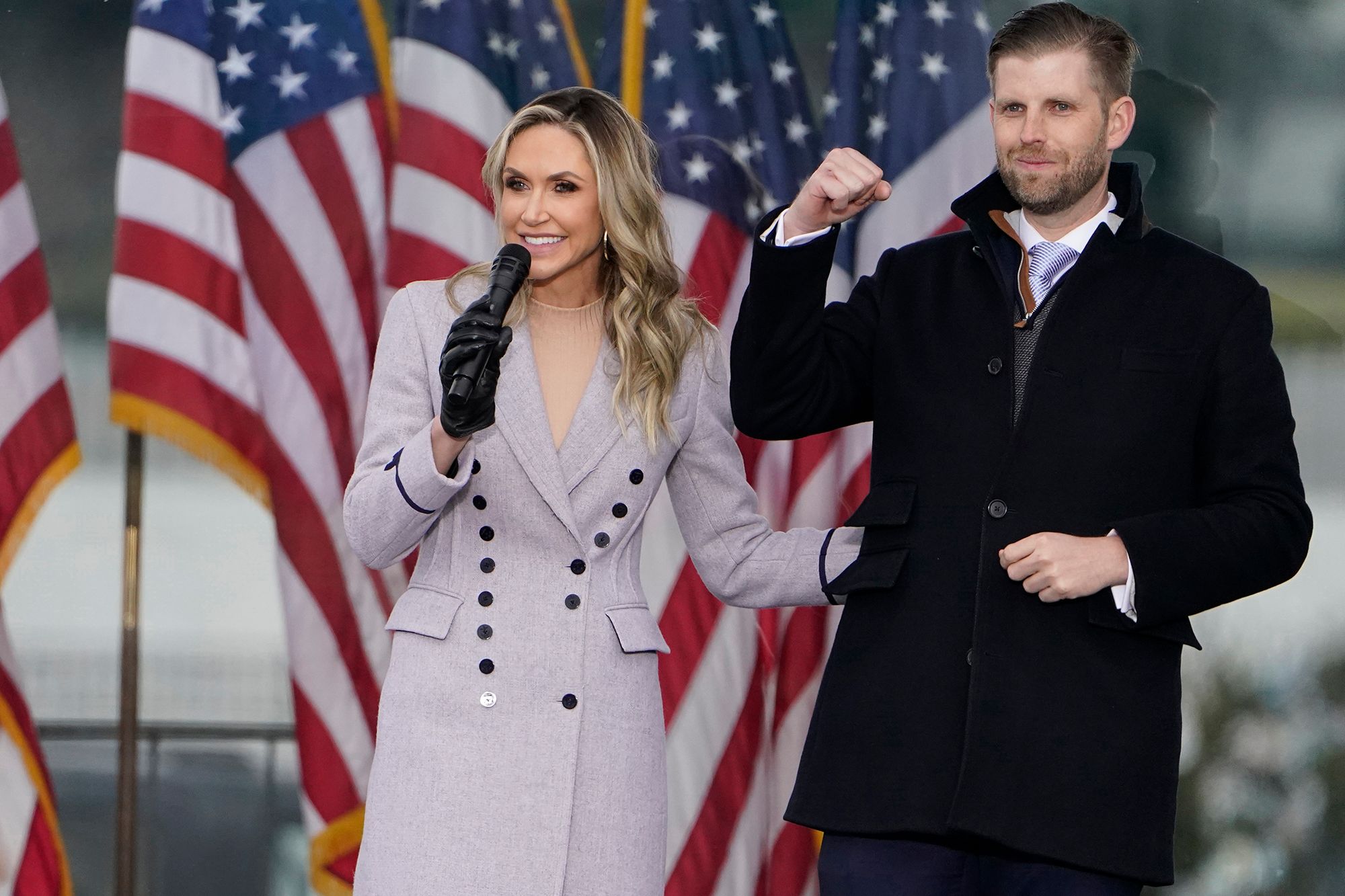 Ted Cruz still blames his daughters for that Cancun trip and Trump’s daddy’s girls are not quite as political as we had previous thought. Trump may have also gotten a “target letter” indicating that something something is coming for him. Much like Trump trying to get Ivanka in at the World Bank, there’s more vaporware happening.

Rumors that Ivanka Trump, former president Donald Trump‘s daughter, will run to take Florida’s Senate seat from Marco Rubio in 2022 are incorrect, according to those close to both parties.
Nick Iacovella, a spokesman for Mr Rubio, told The New York Times that the two had spoken and that Ms Trump would not be challenging him for the seat.

“Marco did speak with Ivanka a few weeks ago,” Mr Iacovella said “Ivanka offered her support for Marco’s re-election. They had a great talk.”

While Mr Trump’s daughter may not be seeking office, his daughter-in-law is poised to enter the race for North Carolina’s Senate seat.
Rumors that Lara Trump, who is married to Mr Trump’s son, Eric, will primary Republican Sen. Richard Burr in North Carolina have been circling for months.

Though his staff initially believed Trump would make a statement in front of cameras following his second impeachment trial, that no longer appears to be the plan. Reporters stationed in Palm Beach have been told a statement from the former president is no longer expected.

If Republican leaders want to reduce the risk of further political violence, all they have to do is say one simple, truthful sentence: the election was not stolen. https://t.co/7nIHxstP0C