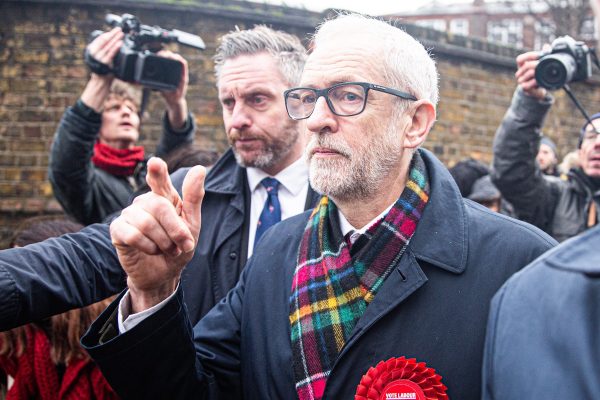 A cautionary tale for US Democrats if only because of negative media framing of Jeremy Corbyn. Labour’s worst defeat since the 1930s.

'This duplicitous, gutless, reckless prime minister has been elected on one issue alone.'

No-one should dare try to pin this catastrophe on Corbyn alone. Those really to blame are the woke liberals and Toytown revolutionaries who dominate today's Labour party and forced Corbyn to support a second referendum. In doing so, they have brought about electoral oblivion.