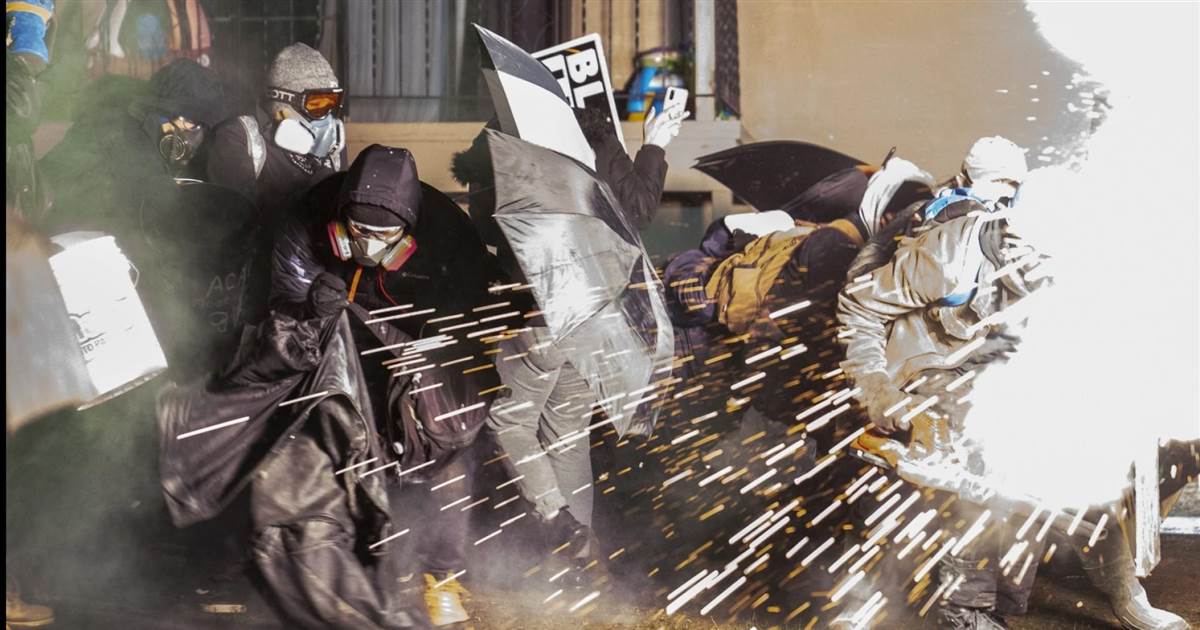 The Black Codes of the late 1800s are making a comeback in America. These ordinances were meant to control the free movement of people of color using minor infractions as the reasoning, which was a literal attempt to keep black people in their place. The beginnings of policing in America began with slave patrols, borne of discrimination and racism. Vigilante forces across the North and South, pre-Emancipation, who were brutal in their searches to return runaway slaves were the forerunner to the rise of the post-Reconstruction, KKK.  When the post-Civil War Union army along with the Freedman’s Bureau abandoned the once enslaved Africans in the south, along came the Jim Crow laws. The Black Codes were designed to maintain slavery, Jim Crow was designed to maintain supremacy through humiliation.

The Black Codes’ most effective tactic was the “vagrants law.” This law forced blacks to sign a one-year contract with a white employer, who paid their vagrancy fines. The former slaves then worked again for slave owners to pay off the fine. Of course, the so-called employer decided the value of labor; hence, pseudo-slavery was maintained. Blacks and people of color are still subject to modern Jim Crow from all quarters, police, homeowners, and the ever-present Karen(s).

It has been a long time since the name Christian Cooper has been in the news. If you remember he was the black Central Park birdwatcher whom Amy Cooper (no relation) called the police on and feigned a threat to her safety, imploring white tears as a weapon. Incidentally, her charges were dismissed after she attended a psycho-education and therapy program focused on racial equity. Too bad Mr. Cooper, who asked that Ms. Cooper not be punished, was not afforded the same compassion by Amy Cooper. Army Lieutenant Caron Nazario’s job is to save lives; he was assailed and brutalized on American soil by two Virginia police officers because he dared exercise his right to drive a nice new car. A video of Army Sgt. Jonathan Pentland accosting a young black man escalated to such a point that Pentland has been charged with assault. The yet-to-be-identified victim, expectedly by the conservative media, is now the subject of the rumors and vague reports of criminality, ignoring the obvious video of the assault. A key phrase uttered by Sgt. Pentland may hold the key, “ You’re in the wrong neighborhood mother-(expletive).”

The young man was dwarfed in size and likely strength, and at one point asked that the police be called and accused the Sergeant of ‘having alcohol on his breath.’ The timing of the beforementioned incident, which took place in South Carolina, came close in time proximity of 13-year-old Adam Toledo being shot to death following a police chase. Debates will rage over compliance and complicity, but mothers are burying their black children at alarming rates at the hands of official and self-appointed patrols. The foundation of American policing was to hunt, capture and kill if necessary black human beings. You cannot build a house on a weak foundation and policing was built on a weak foundation. Until we dare to collectively recognize that these incidents are racially motivated; prepare your thoughts and prayers for the next Harlins, McBride, Bell, Diallo, Castile…