Two more polarizing candidates would be hard to find, Hillary should win a run off judging by the graphs above.

However, it would also appear to be a turnout killer. Why turn out for someone you dislike less?

It is also the case during a head to head run off between the two the disgust coefficient might well increase. The diehards on both sides will be highly motivated for sure, the rest, who knows, the more vocal they get in supporting their unpopular candidates the greater the turnoff perhaps?

We all know what low turn out does to our side of the aisle on the down tickets.

Before triumphalism kicks in it might be better to consider the alternatives.

If these two go head to head it will be the most depressing of Presidential elections and leave a really foul taste in the mouth. Neither side shows much restraint in their will/need to win nor in their adherence to historical fact. 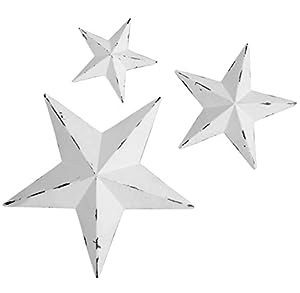