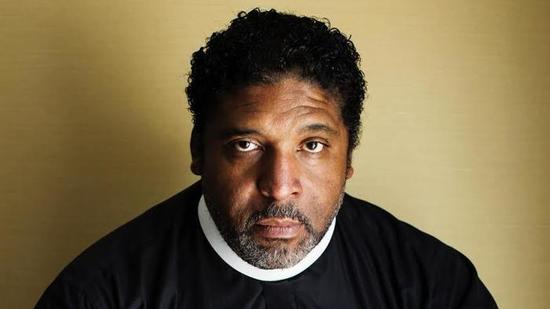 I believe everyone has a right to choose to believe or not believe in their own way.  What I don’t believe in, is that some of the non believers commenting with their slurs of others commenters who choose faith instead of non belief.

We have been called out as being simple, believers of magic, and our God being referred to as The Spaghetti Monster, etc. ( you get the idea).

There is a great post hitting #1 on the rec list and it has many great points.  If you haven’t read it, I suggest you do.   If you are a person of faith, just skip over the comments trying to belittle us as simple minded or mentally deficient.

I was thinking of this very thing this morning before I ever logged on to Daily Kos.

First of all I do not attend organized religion anymore.  I do still practice my faith.  It is not in brick and mortar and man.   Religion and Faith are two separate things.

All Faiths should be respected on this site.  The right to believe or not.

I was thinking of how many people here want to make the people who live their faith and believe in God feel small and insignificant.   First of all, it is insulting and second, politically speaking, it is a lose lose in big numbers politically.

I say to those commenters mentioned in that diary, do not make the mistake of clumping all faiths, all religion, all meanings of a belief in something bigger in the universe into one batch.  This is insulting to people like Reverand Barber, the late MLK, and people like Jimmy Carter.   Yes, you have the right to believe or not believe but do NOT shove your beliefs and shame those on the left who DO believe.   If I get pushback here, go ahead, I can take it because my faith cannot be moved by you.

Do some of you realize that prayer and worship to many is a life experience and without some faith,  could find themselves in such desperation that this would be a dangerous precident?  If you don’t believe, then that is your choice but I am sick and tired of the mockery.  It is no better than the Jihad of faith that is happening every day from the extreme right.  It is a no brainer that faith and hope and charity is all that some people have and I had almost decided not to blog this post this morning when BAM….I read the #1 rec list which is a great post and then I said, “ Oh No”.  It is bad enough when liberals get blamed for living in red states but don’t go blaming people of faith for who they are.

It is Sunday.   I have preached my sermon today and I stand for what I believe no matter whether it is scripture, faith, hope, equality and fairness.   If it is so unimportant, then the prayer openings before congress and the ending of a summation by legislators would not end with , God Bless you and God Bless America.   It is important to many and we are a party of many faiths, and believers as well as non believers, and it is political suicide and heartbreaking to see the shaming done here to those who still choose to believe.

As Nancy Pelosi says, “ I will pray for you”.   In the meantime, I think the site should set some rules up for shaming believers.