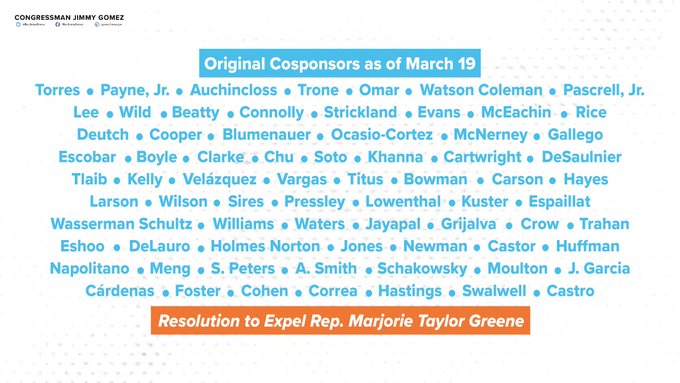 Because armed struggle in the actual 1776 to cancel a monarchy wasn’t enough for one right-wing think tank, the Heritage Foundation’s usual reactionary silliness now extends to the Duke and Duchess of Sussex, apparently because of Biblical miscegeny.

One of the U.S.'s most powerful conservative think tanks is being mocked for its plans to host a March 25 event that defends the British monarchy and blasts the “radical left” for undermining American democracy.

Confused critics and left-leaning Americans are questioning the underlying “conservative” principles of the Heritage Foundation after the powerful nonprofit announced it's hosting an event entitled “The Crown Under Fire: Why the Left's Campaign to Cancel the Monarchy and Undermine a Cornerstone of Western Democracy Will Fail.” Political pundits noted on Saturday that opposition to the British monarchy is “about as foundationally American as you can get,” but a recent interview of Meghan Markle and Prince Harry by Oprah Winfrey revealed an unabashedly pro-monarchy embrace of the Crown by many of today's U.S. conservatives.

“Accusations of racism within the royal family are not the point. The aim of modern liberalism…is to tear down everything the monarchy represents: tradition, authority, virtue, duty, love of country, and biblical religion,” the conservative nonprofit wrote on its website Friday.

The hypothetical return to a monarchy has long been talked about as a potential solution to many problems throughout American history, including the Civil War and Great Depression.[1][2]

There are multiple schools of thought about how a monarchy would work in the United States. The two main ideologies within the movement are either a return to British rule, or the formation of a new American monarchy. Other people believe the formation of a monarchy would make the closest direct descendant of George Washington King.[18][19] While there are multiple disagreements on who that would be, the general consensus among historians and genealogists would give the title to Richard Washington of Texas.[20][19]

Didn’t realize American conservatives were monarchists… confusing that they affiliate with the Republican Party https://t.co/2wsW8ZfXgB

And on the Benedict Arnold front, Marjorie Taylor Greene planned the insurrection with former guy in the White House. She threatened the Speaker. She's unfit.

Will expelling her make her an even better candidate in 2022. Expelling MTG might make a mess in aisle 2022

I believe some of my @HouseGOP colleagues — and one in particular — wish harm upon this legislative body.

I won’t watch @RepMTG threaten our democracy and do nothing.

Today, I formally introduced a resolution to #ExpelGreene ⬇️ pic.twitter.com/FBrFJtAbvU

(43264)
$0.00 (as of May 21, 2022 12:00 GMT -04:00 - More infoProduct prices and availability are accurate as of the date/time indicated and are subject to change. Any price and availability information displayed on [relevant Amazon Site(s), as applicable] at the time of purchase will apply to the purchase of this product.)