This short clip, while for many, is just GOP noise, is the perfect encapsulation of the current Republican orthodoxy. Rob Portman is the Senator who only changed his marriage equality stance when he found out his son was gay. But the following exchange is even more probative.

Portman attempts to distinguish between the Democratic COVID Relief Bill and the Republican Obamacare repeal, and the tax cut scam. The reality is that the only distinction is the party attempting to pass the bill.

“So, this is not like taxes or healthcare, this is COVID relief, which has always been a bipartisan issue,” Portman said. “And, by the way, it doesn’t fit in reconciliation as we’ve seen, because it has to be directly related to the budget, to revenues, or spending, which is why the minimum wage got knocked out. Everybody knows that.”

That was a senseless word salad. To these guys, bipartisanship means compromise down to what Republican politicians want and to hell with the people who want the bill irrespective of party. Stephanopoulos points out that, in fact, based on the polls, the bill is bipartisan with the electorate.

“Well, there is Republican voter support for this package,” Stephanopoulos said. “40 percent, according to The New York Times. Republicans support what’s in the package right now. That is certainly one definition of bipartisanship.”

Portman’s answer to that was to imply that those supporting the bill were freeloaders.

“Well, yeah. I guess, if, you know, checks are coming out to people’s homes,” the callous Senator said. “That’s going to be popular. But that doesn’t mean that this is the right bill.:

Whether most people want it or not, if the Republican politicians do not believe it is the right bill, to hell with what the people who elected them want. This is proof of the undemocratic, unempathetic immorality of the Republican orthodoxy. 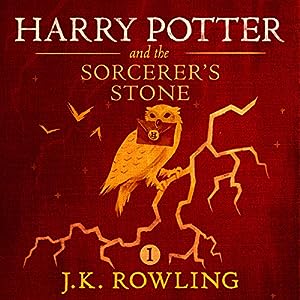