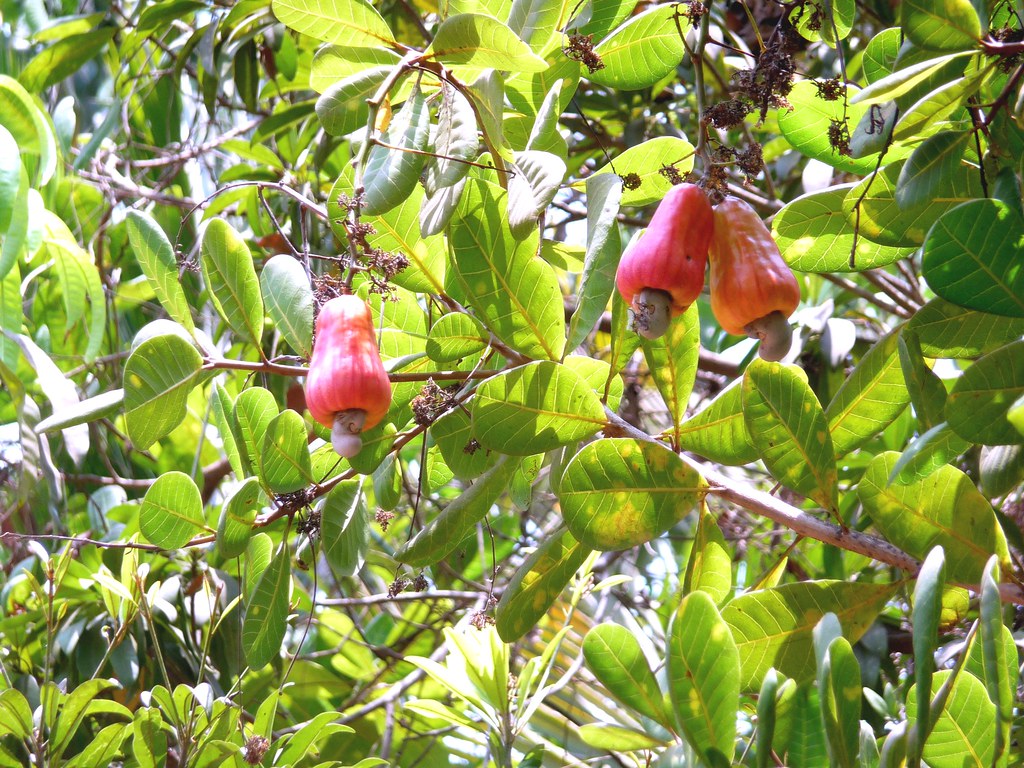 It still amazes me that it took me so long to hear about this project (having just learned of it shortly before Christmas when news of them getting conditional approval on the land broke). But there’s something very interesting underway in Reykjavík which I hope to see a lot more of in the future.

Reykjavík is in a construction boom. The ever-growing tourism industry is taking over downtown for shops and hotels. Reykjavík itself keeps growing, and the growing economy makes a need for more commercial and retail space as well.  And while Iceland is proud of its nature — it’s our main attraction — we’re also often, like all too many people, disconnected from it. We often live, and usually work and shop, in structures devoid of plants (beyond the occasional mistreated houseplant). Our food shows up in great diversity in stores — picked, packaged, and usually quite processed. Who grew it and how?  Who knows.  You’re lucky if you even get a country of origin label. Do you even know what the plant that grew it looks like?  For example, what percentage of the public when they pick up a bag of cashews knows that they come from a shell filled with skin-blistering anacardic acid, growing on the end of an edible fruit called a cashew apple?

You might know a couple members of the Annonaceae family — for example, the Paw Paw. Yet there’s over 900 species — most edible (and better than the Paw Paw), and some among the most beloved fruits in the tropics. For example, here is the spikey yellow-and-green Rollinia deliciosa:

People here load up at the health food aisles on overpriced powders from things like acai, garcinia “cambogia”, acerola, etc, without having any clue what these plants are actually like — they’re actually quite tasty! But even when it comes to common products that we know all about (say, tomatoes or berries), we’re disconnected. We don’t hear from the farmer. We don’t know how they raised what we eat. The best we have to go on is cheap marketing blurbs and certifications like “organic” or “fair trade”.  We spend our time in sterile environments, devoid of live except for humans, and unconnected to the natural world.

Which is why I was thrilled when I heard about this.

They’ve been working with a local incubator since they founded in 2015, and now finally have land approval (although there’s still several stages left before they can bring it to fruition).  The concept is simple: rather than disconnecting commercial space with nature, integrate them together.  Biodomes (designed to eventually be a chain, first around Iceland and later the other Nordic countries) would have space for coffee shops, restaurants, a year-round farmers’ market, conference areas, corporate office space, etc in the middle of a dome cultivating warm-weather plants. Aka, your workspace could be on a platform in the middle of the branches of a 20-meter-tall rainforest fruit tree. Plants would include things people are familiar with (bananas, mangoes, pineapples, etc, but in exciting varieties you don’t find at the store) alongside more exotic plants providing new taste experiences (garcinias, eugenias, artocarpus, etc). It would be a real, working greenhouse, with tours and activities for children, and the products of which end up in the marketplace and restaurants.

The marketplace however is designed to be much more than that. The company wants to introduce a farm-to-market system where farmers give information about their farm — text, pictures, videos, where they are, when people can visit, etc — as well as info about how each batch of plants was raised (including pictures when they’re picked and such). This gets electronically tagged to each crate, and the tag read at the market, automatically bringing up a presentation that shows the buyers exactly how their food was raised, by whom, and where. Tags for locally produced exotics would bring up info pages teaching them about plants that they otherwise never would even have heard of, let alone tasted, as well as all of the nutritional information and scientific studies on its health effects.

I think it’s a fascinating concept, and more to the point, that it actually will be quite successful.  Let’s just take it as a given that everything produced locally could be produced cheaper overseas. Would that actually be a hindrance in practice?  Not at all.  Most of what would be produced in the Biodome isn’t commercially available, and much wouldn’t even survive the trip. Even our mass-market warm-weather fruits and vegetables often arrive in Iceland in a rather sorry state.

Even in the case of easy-to-ship things – say, coffee — would that really be a hindrance? A $5 cup of coffee is made from beans that, purchased in bulk, cost perhaps $0.25. The cost of the raw materials isn’t the issue at all — the issue is getting people through the door, to order a cup of coffee — and maybe add on a piece of cake or a pastry to their bill. Triple the cost of the beans.  Quintuple them.  That’s not what matters, it’s about making something appealing. And how can you get more appealing than coffee from beans grown right next to your table and roasted on-site, while a butterfly visits a passionfruit vine next to you, at a comfortable tropical temperature while it’s cold and windy outside?  Likewise, perhaps only a few percent of the bulk of an on-site restaurant’s ingredients are actually grown there — but they’re guaranteed to have the most exotic flavours and options in town.

As an avid tropicals enthusiast I’ve started talking with them — I hope they go with ETFE as the glazing material, as it’s superb for plants, lasts decades, is extremely light (lower materials costs, lower emissions in construction), and is fully recyclable:

What do you think? Is this something you’d like to see more of?

(33002)
$348.00 (as of May 19, 2022 04:10 GMT -04:00 - More infoProduct prices and availability are accurate as of the date/time indicated and are subject to change. Any price and availability information displayed on [relevant Amazon Site(s), as applicable] at the time of purchase will apply to the purchase of this product.)