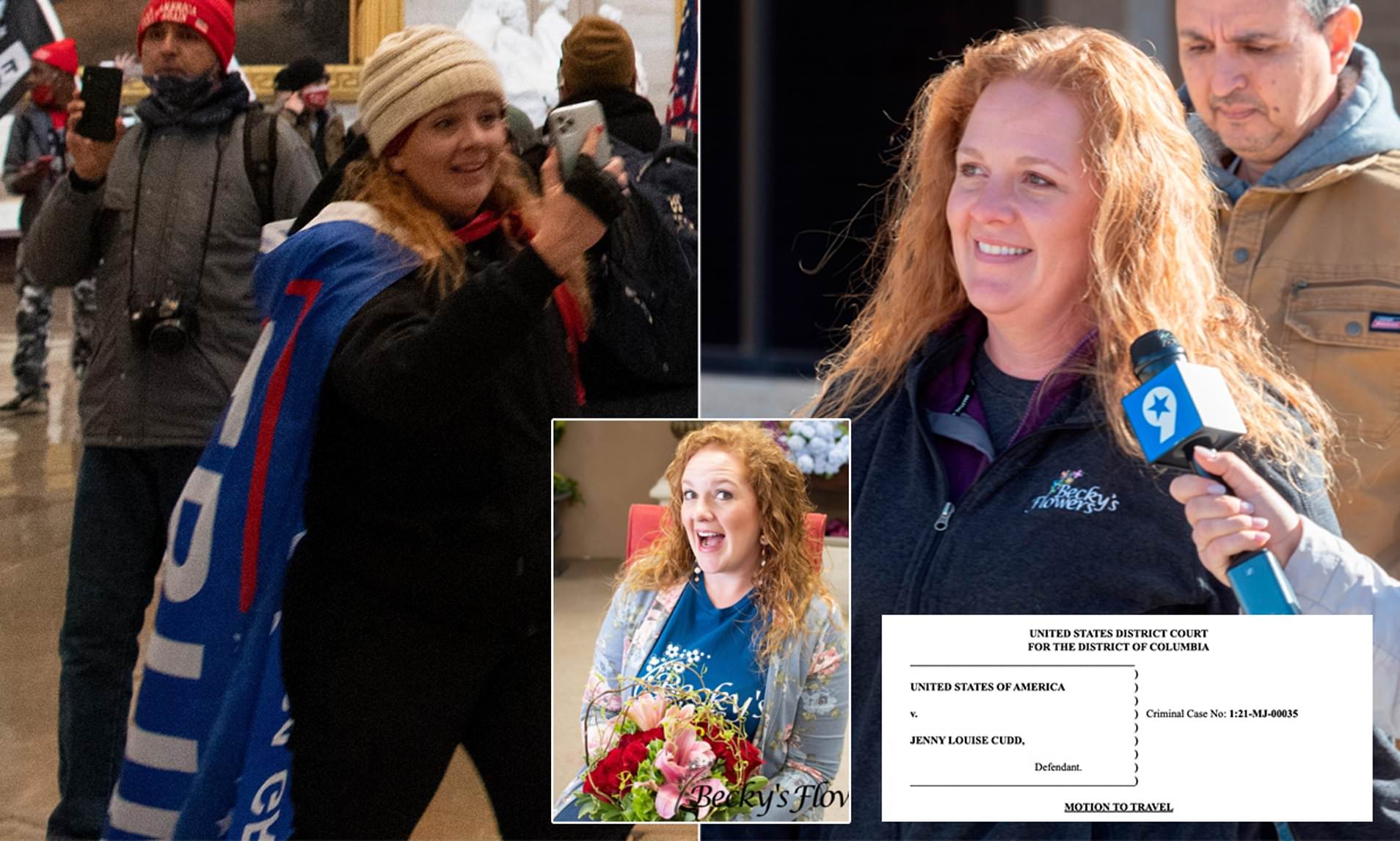 Hey, I get it. If I’d tried to overthrow the legitimate government of the United States, I probably wouldn’t want to be tried in Washington, D.C., either. Because, you know, Washington residents tend to frown on such hijinks.

So it only makes sense that Jenny Cudd, the (alleged) insurrectionist who used her white privilege card to travel to Mexico post-indictment for a weekend retreat with her employees, would rather be tried in her home state of Texas, where the jury pool is more likely to consist of a plurality of unreconstructed Trumpaloompas.

Well, Jenny demands to see the manager of, erm, the federal government, because it’s so not fair that she should be judged by the people who live in the very city she terrorized.

(51626)
$17.62 (as of May 20, 2022 23:15 GMT -04:00 - More infoProduct prices and availability are accurate as of the date/time indicated and are subject to change. Any price and availability information displayed on [relevant Amazon Site(s), as applicable] at the time of purchase will apply to the purchase of this product.)