Inauguration 2021 should be virtual with few attending for National Security.

It’s not fair and it’s especially not fair to VP Elect Harris who historically is the first woman and black woman  to become Vice President.   We are in the middle of a pandemic and attempted coup.   No walk down Pa. avenue.  No party unless televised and who feels like partying anyway with so many lives lost and in danger.  Short end of the stick?  You bet.  I am sick about a lot of things but it is just not safe.

We won.  The election was certified.   Swear them in with the Chief Justice in an undisclosed location with the living presidents ( Trump doesn’t count).  Carter, Obama. Bush and Clinton in attendance.   President Carter already said he could not be there and understanably so.  He is 96 with underlying conditions.   With what all we have witnessed, little can be trusted from the capitol police to even some secret service members and the Dept of Defense.   We need order and restoration but most of all we need to hang on to this democracy and if I were part of the  planning  committee, I would suggest 12:01, one minute after noon   Jan 20th for the swearing in.  Seriously.  We can have the inaugural ceremony postponed, but let’s get the new administration safely in place.

Sometimes things that are necessary are not fair and this is simply so unfair but I think very necessary.  I wish they could be sworn in earlier but the constitution does not allow that. 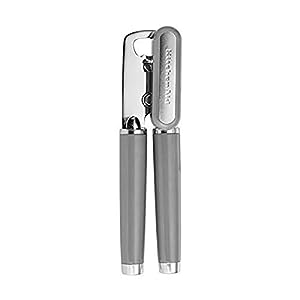