Even if Donald Trump had done everything else perfectly, his loosey-goosey attitude toward government messaging on coronavirus mitigation would be one of the biggest scandals in the history of the country.

But it turns out he’s actually done virtually nothing well during the crisis. An Ebola-infected rhesus monkey with a pair of semaphore flags dipped in syphilis would have been more reassuring, and two preschoolers fighting over an Etch-A-Sketch could have come up with a better plan.

But even with the bar already set extremely low, this is pretty extraordinary:

TRUMP: “In light of these studies, the CDC is advising the use of nonmedical cloth face covering as an additional voluntary public health measure. So it’s voluntary. You don’t have to do it. They suggest it for a period of time. But, uh, this is voluntary. I don’t think I’m going to be doing it.”

I have a few comments and questions for BLOATUS:

If you had to design from scratch the worst possible person to be president during a crisis like this, it would be this fucking guy. And yet here he is. 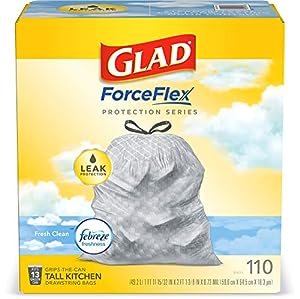