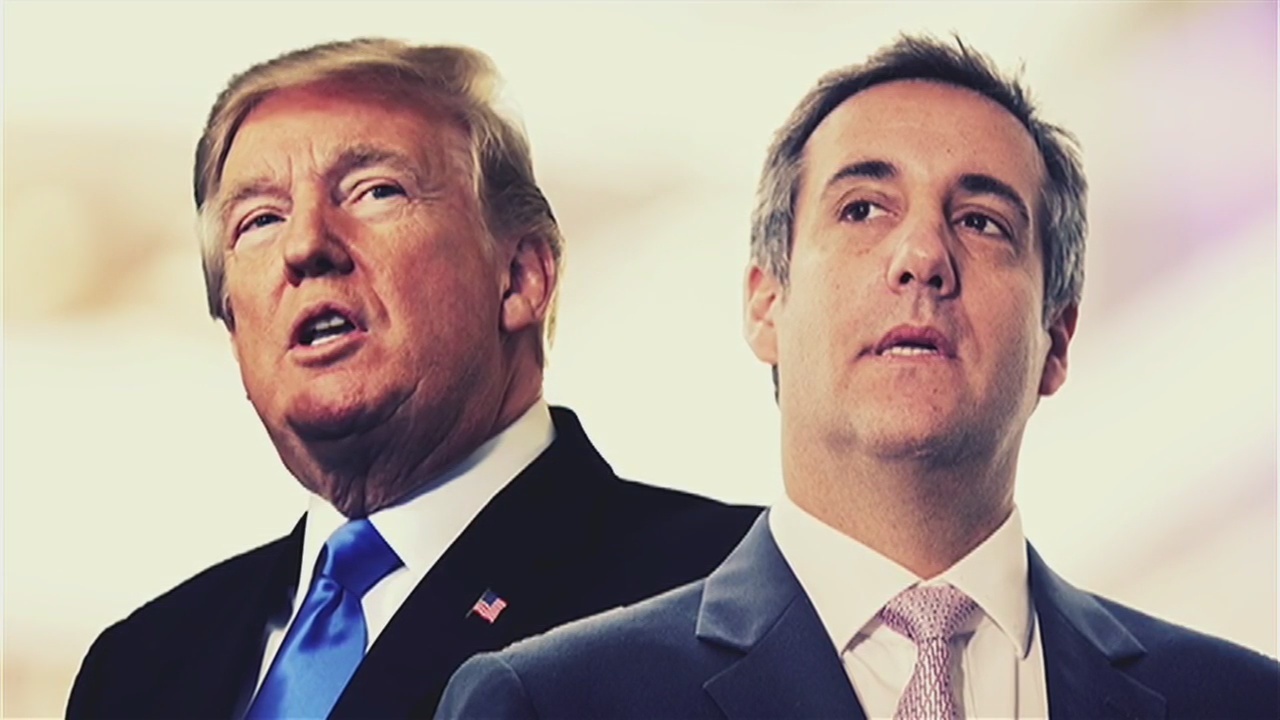 “Michael D. Cohen, President Trump’s former personal lawyer who has twice pleaded guilty to crimes that have implicated Mr. Trump in illegal or questionable conduct, asked a federal judge late Friday night that he be allowed to avoid prison when he is sentenced in less than two weeks.

In a deeply personal memorandum that expressed Mr. Cohen’s contrition and shame and portrayed him as a man whose personal and professional lives had been shattered, his lawyers cited his cooperation with the investigation by the special counsel, Robert S. Mueller III, whose legitimacy is regularly denounced by the president.”

Yeah, yeah I’m sure his contrition and shame were a wonder to behold, but good ole reliable Maggie buried this nugget well down in the copy…

“Mr. Cohen consulted with White House staff members and Mr. Trump’s personal lawyers as he prepared for his false congressional testimony, according to the memo.”

Suck on that, Groppenfuhrer, or should I say…. jailbird…