Received this e-mail from Democracy for America:

If you’re ready to make a contribution to give Marie the edge needed to knock on her last doors and make her last phone calls to get out the vote this month, rush $5 or more now >>

Despite his Democratic Party affiliation, we’ve seen Lipinski for what he truly is: a wolf in sheep’s clothing. Time and time again, he’s undermined progressive policies, advocated against a person’s right to abortion, and tried labeling Marie a “far-left extremist.”

Now, he’s pushing more Republican talking points by defending his vote against the Affordable Care Act. The Chicago Sun-Times recently fact-checked Lipinski and noted that he continues to falsely push the GOP lie that Obamacare “took money out of the Medicare trust fund.”

Meanwhile, Marie Newman is ready to fight for Medicare for All, a Green New Deal, and other bold progressive policies that will fix our broken systems and lift up every American.

Lipinski has clearly lost touch with his party and the people of this solidly blue democratic district, and these next three weeks are critical if we’re going to replace him with a fighter for the people on March 17th.

Split a donation of $5 or more to Marie’s campaign and DFA today to give her the grassroots resources she needs in the final few weeks before her primary election. 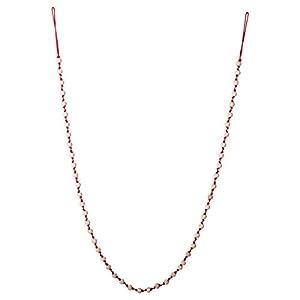