This is my opinion and may very well get push back but I have never been one to step away from calling out possibilites and to me, the obvious.

We have children in cages.

We have abuses under this administration

Today, it was very clear that Donald J Trump has made impeachable practices and deserves more than, “ Let’s wait and see”.

Look Speaker Pelosi.   You may not remove him from office but the clock is ticking and this is your baby, so you have to rock it.  Are you in charge of the House in which is in charge of preserving our country by oversight ( or at least try) or is the Executive still calling your shots?  They have so far.

I heard the Pelosi presser and was not impressed.

Who is to say that in 2020, if our nominee wins, that then and only then will Trump and the republicans scream, “ RIGGED” and we are not leaving because Special Prosecutor Mueller stated that there was foreign interference in 2019.  They will be screaming that from the rooftops and streets.   There is always more than a possibility he will cheat his way again and again he will run out the clock on the statute of limitations.

It is too late to try and take down a dictator once they are rooted in and destroyed our values, democracy and way of life which he has already done for the most part.

Now is the time.  We have oversight for a reason and at least the democratic leadership should do their jobs the way the constitution is laid out.  Start the inquiry.  Tomorrow.   Flood the phones.  He is not going to leave even if beaten IMO at the ballot box.  She is foolish for thinking this madman is not in it for the longhaul.  He is making too much money at 1600 PA. Avenue to leave. 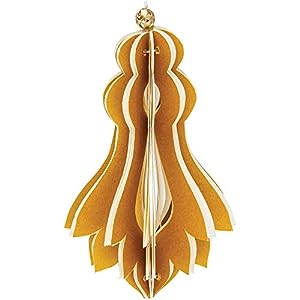