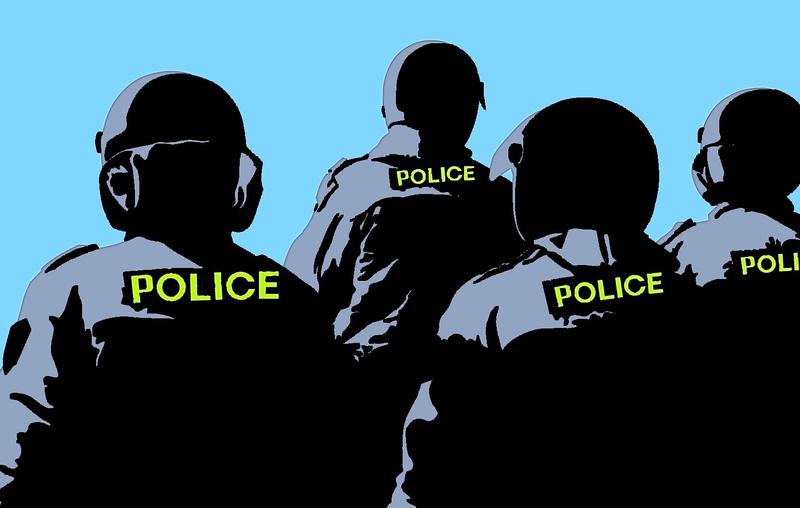 Detainees at two different ICE detention centers were threatened by ICE agents that they would be exposed to inmates with COVID unless they submitted to a transfer.

The guard made the threat clear, Clovis Fozao, one of the detained men, told The Intercept: If the detained migrants didn’t submit, they would be transferred to Bravo-Alpha, the detention unit where Covid-19-positive detainees are held in quarantine.

Another detainee at this private prison facility said he was denied a mask because they claimed to have run out. So imagine:  you can be put in a cramped cell with COVID patients with no mask, or you can agree to deportation and take your risks with the violent place you just fled.

Cameroonians are fleeing especially grave violence, but ICE agents seem to be in a hurry to deport as many asylum-seekers as they can. Sadly, forcing them to agree to expulsion is nothing new to ICE. In fact, a flight was just cancelled by the new administration after detainees said they were forced to acquiesce through brutality.  ICE, which has been denounced by Democrats as a “rogue agency,” still went ahead with other deportations–even after Biden ordered a 100-day moratorium. ICE rushed through a deportation flight to Haiti, including a deportee who wasn’t Haitian and had nothing to do with Haiti. The man is Paul Pierrilus, a financial consultant from New York state, and his congresswoman said his deportation  was based on racism.

Cameroonian deportees have a particular reason to be frightened. The government security forces torture and imprison returning detainees. This matters not to most ICE agents. ICE is one agency where Trumpists have embedded deeply, and thus have applied maximum pressure to push asylum-seekers to agree to deport, and have accelerated as many flights out as possible. I hope Biden’s new team will conduct thorough investigations and root out the monsters with badges who take glee in harming these vulnerable people. Justice demands nothing less.

(43136)
$0.00 (as of May 19, 2022 23:29 GMT -04:00 - More infoProduct prices and availability are accurate as of the date/time indicated and are subject to change. Any price and availability information displayed on [relevant Amazon Site(s), as applicable] at the time of purchase will apply to the purchase of this product.)