Here’s the latest news today out of Iowa:

U.S. Sen. Joni Ernst’s approval rating has fallen among all Iowans as she begins mounting her re-election campaign, but a plurality of Iowa voters say they would definitely vote to re-elect her.

According to a new Des Moines Register/Mediacom Iowa Poll, Ernst’s approval rating has slipped from a high point of 57% in February 2019 to 47% today.

Ernst, a freshman Republican from Red Oak, was the first Iowa woman elected to Congress, defeating Democrat Bruce Braley in 2014. She will be on the ballot in November in a marquee race that could become a key target for Democrats looking to retake the Senate. It has already been the focus of millions of dollars of outside spending.

Elections analysts rate the race as “leaning Republican.” But the campaigning is only just taking off in earnest after presidential campaigns sucked up much of Iowa’s political oxygen in the year leading up to the February 2020 caucuses. 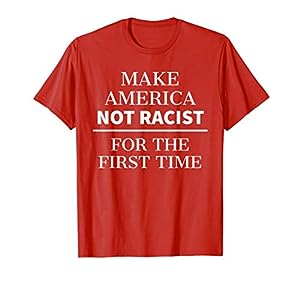 Make America Not Racist For The First Time - Anti ...