Will you split a contribution between Theresa’s campaign and DFA today to help her flip this seat blue and send Joni Ernst packing?

After nearly four years of rubber-stamping Donald Trump’s dangerous agenda and putting their corporate donors ahead of their constituents, Republican Senators are in trouble across the country.

It’s clear Theresa has the momentum right now. But with dark money groups backed by Mitch McConnell pouring millions of dollars into Iowa, she is counting on a strong grassroots campaign to keep up this energy and win.

Split a contribution between Theresa’s campaign and DFA today to help send this progressive champion to the U.S. Senate and send one of Mitch McConnell’s closest allies home for good.

Thank you for supporting progressive candidates across the country.

Together, we can end Republican control in Washington and send true fighters for progressive change to Congress. 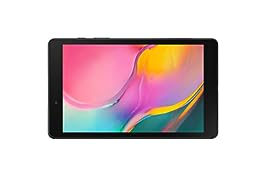