We just launched a scathing new ad against Sen. Joni Ernst in Iowa. Ernst is one of the most vulnerable Republicans in the Senate, and we need to keep this ad going for as long as possible if we’re going to defeat her in 2020.

Here’s why ads like this matter: There are seven vulnerable Republican senators up for reelection in 2020, and Democrats need to flip four seats to take back the Senate majority.

Joni Ernst is the fourth-most unpopular incumbent senator in the country with just a 39 percent approval rating.

Democrats can take back the Senate majority, but we have to start NOW. We need another $10,000 to come in before midnight to keep this ad going as long as possible in Iowa. And right now, all donations will be DOUBLE-MATCHED!

Will you rush $27 or more to our Take Back the Majority Fund and help defeat Republicans like Joni Ernst to take back the majority?

To take back the Senate next year, we have to flip four Republican-held seats.

It's possible, and the road to winning a Democratic majority runs straight through Iowa.

Theresa is running to be a different kind of leader in Washington.

She wants to protect access to affordable health care, expand economic opportunity, and invest in education.

Donate $3 to help pro-choice Democratic women like Theresa flip the Senate next year: 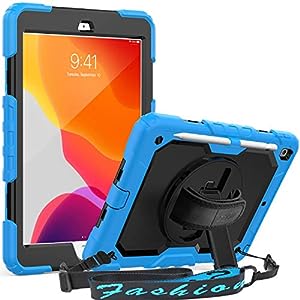