Steve King is Congress’ most out-in-the-open bigot. He’s well known for embracing the term “white supremacist.” This week, he told a packed club in Iowa that without “rape and incest… would there be any population left?”

Fortunately, King has a viable Democratic challenger running against him, Beto’s good friend JD Scholten. When Beto tweeted out some support for JD, Steve King fired back:

Can you make a $35 contribution to take on Steve King and Donald Trump? Your contributions are especially important in light of his attacks on Beto.

JD Scholten can beat Steve King. Beto can beat Donald Trump. Our national politics doesn’t have to be this way.

It’s on us to make that change, and we can start by raising as much money as possible today. Make a $35 donation to JD Scholten and Beto right now.

Thanks for participating today, 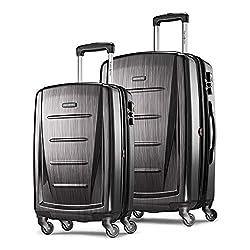