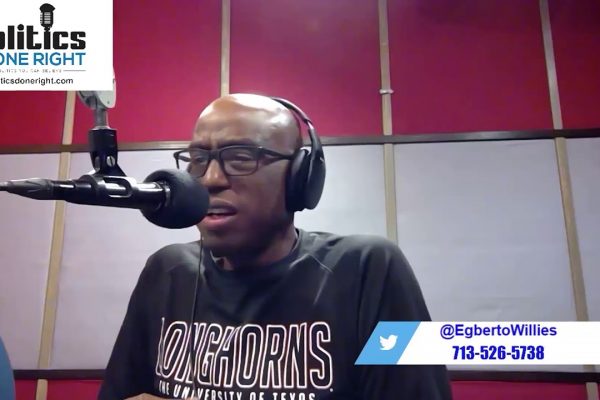 It is clear to me from my experience in my own community, people who stumble onto my radio show Politics Done Right, and from a recently attended Bridge Alliance Conference that the fever is breaking. People yearning for dialogue need a path to spaces.

This caller to my radio show wanted it known that she is on the Right. Most importantly she came to a conclusion many of us should come to sooner than later.

What ails America should not be frictions between Democrat or Republican, Conservative or Progressive, Black, White, or other, or any of these ideological or demographic differences. It is really a class issue. Interestingly, the billionaire class seems to want the status quo and centrism and they are willing to pay for it and manufacture false narratives.

Recently I wrote the piece “Calling Progressive ideas “on the fringe” is a calculated fraud on Americans” where I said the following.

Of course, most are coming to the realization that it is just a game they are playing. Actually, it is a fraud. It is about convincing Americans that the policies that will reverse all the bad things that have happened to them over the last 40+ years are on the fringe, on the Left. As such, they say Americans won’t support it. But Americans have been slowly waking up and the polls show it. …

The lie that there is not enough money to pay for all the above and more is just that, a lie. A few Americans decided to create an economic system that values capital over humanity — allows a few to hoard the capital created on the backs of others. Adjusting our economic model that values humanity’s worth would be transformational for most.

The problem is that unlike the moral wealthy like the Patriotic Millionaires and the likes of Nick Hanauer, too many of our wealthy enjoy being pathologically selfish, evil, and inhumane Plutocrats. And unfortunately, there are a few politicians in both Parties who are nothing but their wards and by nature of their association, are the conduits for turning the Plutocrats’ dollars (read bribes) into narratives and policies that confuse and ultimately drains the wealth of most Americans.

Even our fellow Americans on the Right are starting to realize the con. And it may happen fast enough in 2020 for a landslide if Progressive get out there and engage everyone.