I know it's George Conway. But really, you should read

his op ed in Washington Post titled Trump’s name should live in infamy.

Let me end at the beginning, with the closing paragraph:

Trump’s sanction must come at the polls, and beyond. For the sake of our constitutional republic, he must lose, and lose badly. Yet that should be just a start: We should only honor former presidents who uphold and sustain our nation’s enduring democratic values. There should be no schools, bridges or statues devoted to Trump. His name should live in infamy, and he should be remembered, if at all, for precisely what he was — not a president, but a blundering cheat.

not a president, but a blundering cheat

And now back to the beginning:

If there’s one thing we know about President Trump, it’s that he lies and he cheats. Endlessly. And shamelessly. But still, mostly, incompetently.

Trust me, what is in between is equally as delicious.

…Trump has managed to swindle his way through life, on matters large and small, essential and trivial.

So finally, Trump’s credibility, such as it ever was, is shot — and his poll numbers with it. He stands on the verge of electoral oblivion. He’s capable of no response other than his lifelong mainstays: shamelessly lying and trying to cheat. He tried once before, of course, to cheat in this election, by using presidential powers to try to extort Ukraine into propagating lies about his opponent — and was caught, although not punished.

You may not accept his participation with the Lincoln Project.

But trust me, you will repeatedly nod your head as you read this piece. 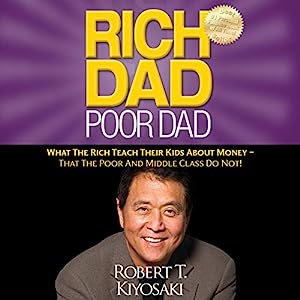