If Donald Trump wins a second term—and stranger things have happened (Donald Trump winning a first term, for example)—it will be my fault. And yours. And your neighbor’s.

I don’t know about you, but I don’t want that hanging over my head, so we have to gird our loins, charge into the fray, and leave everything we have—every ounce of energy and every drop of blood—on the field of battle.

It’s fine to point at Russia, the Comey letter, Hillary Clinton’s decision not to campaign in Wisconsin, media both-sidesism, the Electoral College, and myriad other factors that helped to usher in the Orange Tang Dynasty, but the fault ultimately lies with me. And you. We simply didn’t do enough in 2016. And that can’t—it won’t—happen again. 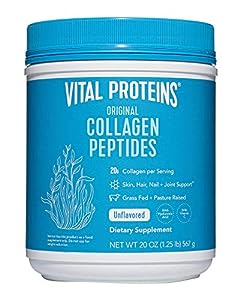