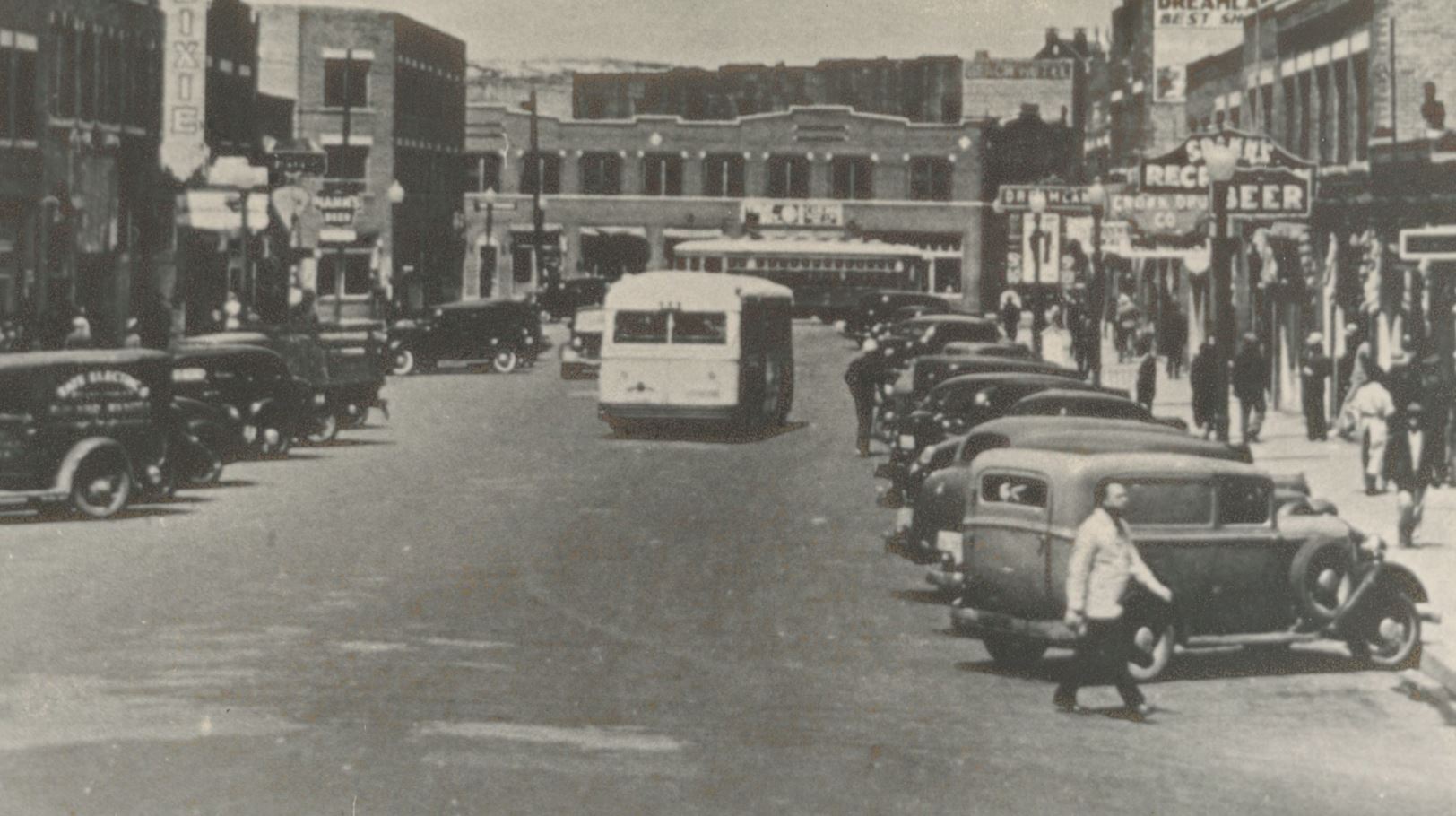 If it were a perfect world, I would like to think that the most recent attacks on young black millionaires are just a coincidence. In a perfect world, the success of blacks would be applauded as a plus for the country. Unfortunately, American history is littered with incidents of racial hatred, fueled by the successes of the identified underclass. Most prominent in the news now is a one-hundred-year-old “massacre” in the words of Joe Biden, the Tulsa, Oklahoma race riots of 1921. For years, the  successful business district in Tulsa was dubbed ‘Black Wall Street.” Although the area was not a financial investment hub or filled with young Harvard math whizzes, it was filled with smart businessmen and professionals. Fine homes, the finest cars of its time, and black women dressed as fine as their white counterparts. Reports of the dead and wounded vary but despite the initial local reporting, most historians agree at least 300 black Americans were murdered.

Tulsa was not the first or last riot [massacre] based on racial discrimination and animus in this country: Wilmington, North Carolina in 1898,  The Red Summer of 1919 in Chicago, Rosewood, Florida in 1923, and others totaling 100 or more, spanning the period between the end of the Civil War thru 1940 according to Duke University economist William Darity Jr. Aside from the obvious bitterness and hatred driven by the ignorance of racism, the commonality in these massacres was the upward mobility of black citizens. The recent vile and degrading incidents perpetrated on young black men in the NBA makes me question the media pundits blaming the recent outbreaks of assaults on the dignity of the players, using the excuse of Covid anxiety. Guard Trae Young of the Atlanta Hawks was spat upon. Memphis guard Ja Morant’s family was taunted with jeers and racial epithets, Future Hall of Fame Guard Russell Westbrook was showered with popcorn as he left the floor after an ankle injury.

Taunting, jeering and even the occasional F-bomb is hurled at players, and they expect it,  but the rise in assaults has been directed at young black millionaires. Sure, one might say that a league dominated by black players lends itself to more attacks on players of color. I understand that assumption but the league has been dominated by black talent since the 1980s. So what is it about these men that a prominent conservative TV host would tell them to “shut up and dribble” or a president would label them S-O-Bs? Money. Slavery and the Jim Crow era brought on the fear of the black males’ sexual prowess and drove white southerners to put their southern belles on pedestals for protection. Then the threat of economic and athletic competition spurred the continuance of segregation— upward mobility and burgeoning political power have now led to an escalation of violence and suppression.

What has returned with a vengeance is the openness of racial animus and voter discrimination not seen since the 1980s. Heritage Foundation co-founder Paul Weyrich told a crowd in Dallas “I [conservatives] don’t want everybody to vote,” Weyrich went on to say, “elections are not won by a majority of people…are leverage in the elections, quite candidly goes up, as the voting populace goes down.” Weyrich demeaned the idea of fair elections as the “Goo Goo Syndrome, good government.” According to Weyrich, only white Christians are capable of good government and voting.

Continue to vote for Change

(51283)
$17.62 (as of May 16, 2022 02:11 GMT -04:00 - More infoProduct prices and availability are accurate as of the date/time indicated and are subject to change. Any price and availability information displayed on [relevant Amazon Site(s), as applicable] at the time of purchase will apply to the purchase of this product.)