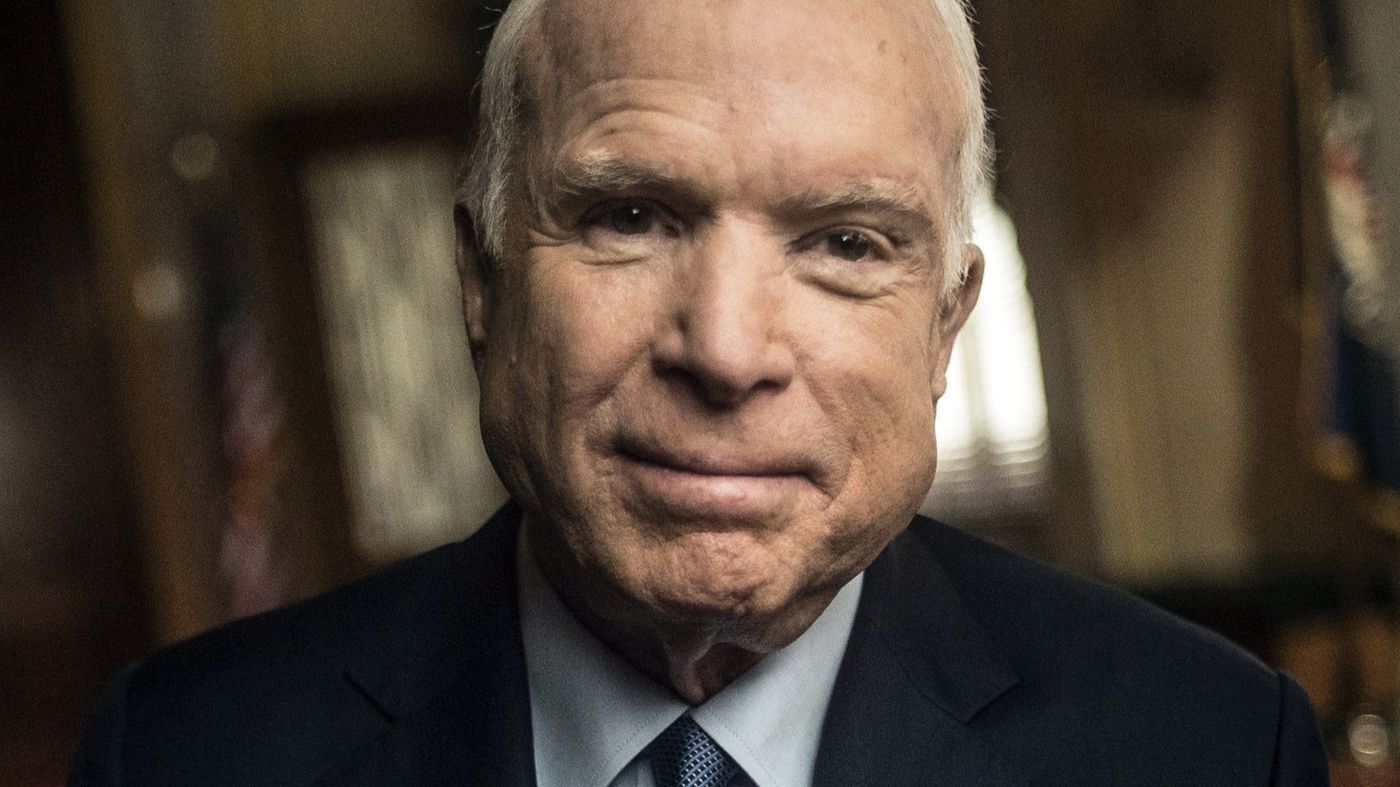 When Senator John McCain was laid to rest on Sunday at the United States Naval Academy in Annapolis, Maryland, the nation lost one of the giants of American public life. For six decades, McCain served his nation as a naval airman, a military liaison to Capitol Hill, a congressman, a senator and as a two-time presidential candidate. His courage and sacrifice in the face of unspeakable torture in Vietnam is simply unimaginable.

His loyalty to his mentors like Democrat Mo Udall (D-AZ) and willingness to embrace proteges of his own is legendary in the Senate he cared so much about. It’s with good reason that his 2008 rival Barack Obama repeatedly called him an “American hero.” It’s no wonder Democrats and Republicans alike, from Joe Biden (D-DE) and Gary Hart (D-CO) to William Cohen (R-ME) and Lindsey Graham (R-SC) called him “my friend.” And it’s no surprise that his former captors in Hanoi paid their respects to the man who once languished in agony in their prison only to later help lead the painful process of reconciliation between Vietnam and the United States.

But for many in the press, wistful for the glory days of the “Straight Talk Express” and perhaps nostalgic for a more decent era in American politics, the tributes have often verged on hagiography. (Perhaps that’s no surprise given the 2008 assessment of MSNBC’s Chris Matthews, “The press loves McCain. We’re his base.”) “With tears on my cheeks,” Dana Milbank wrote in May that “John McCain is the single greatest political leader of our time.” For its part, USA Today compiled “six memorable moments when John McCain earned a reputation as a ‘maverick.’”

I would add a seventh such “Maverick Moment,” because it would later come to reveal more about John McCain the man than anyone realized at the time. After the vicious smear campaign about his adopted daughter helped cost him the 2000 South Carolina primary, McCain on February 28, 2000, delivered a powerful speech denouncing “political intolerance by any political party” as “neither a Judeo-Christian nor an American value”:

Neither party should be defined by pandering to the outer reaches of American politics and the agents of intolerance, whether they be Louis Farrakhan or Al Sharpton on the left, or Pat Robertson or Jerry Falwell on the right. [Emphasis mine.]

(32705)
$348.00 (as of May 16, 2022 03:53 GMT -04:00 - More infoProduct prices and availability are accurate as of the date/time indicated and are subject to change. Any price and availability information displayed on [relevant Amazon Site(s), as applicable] at the time of purchase will apply to the purchase of this product.)