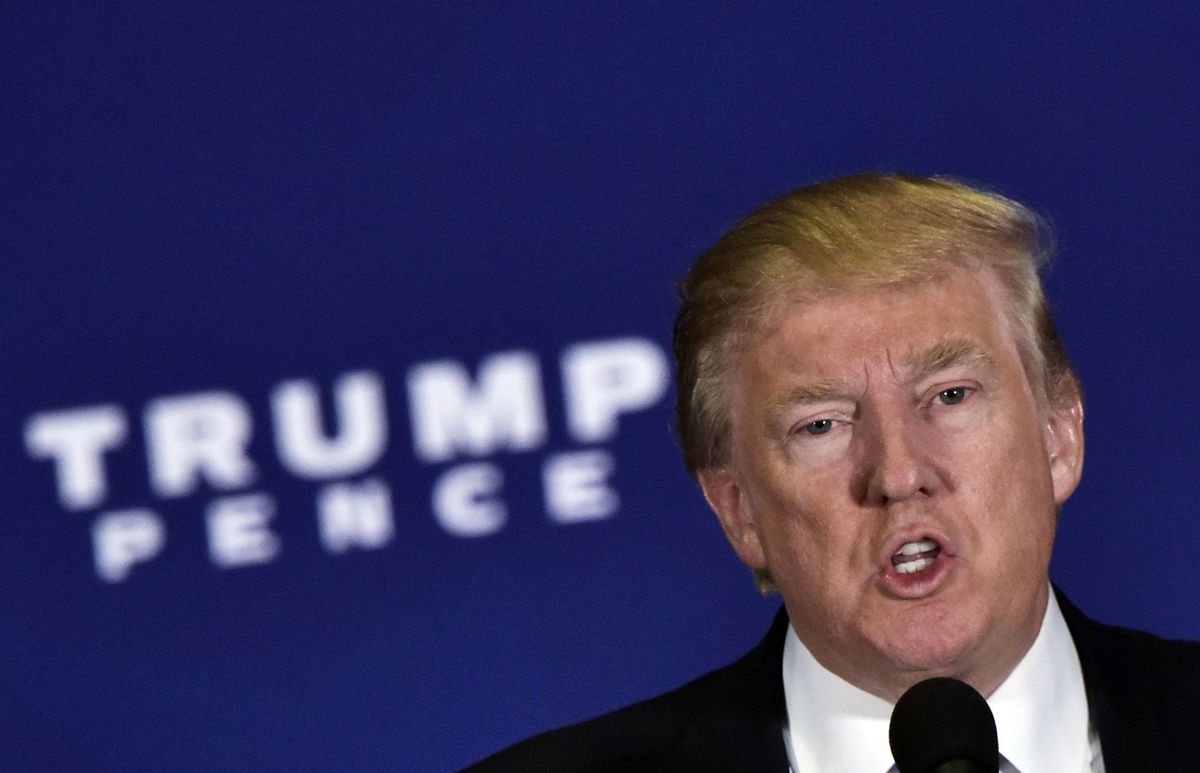 Have you ever considered what happens when Donald Trump loses in November? One year ago, his former attorney Michael Cohen testified before Congress that Trump would not accept electoral defeat this upcoming election. Sadly, he’s probably right: If there’s one thing Trump has been consistent about, it’s that he narcissistically refuses to accept reality whenever it’s in any way negative toward him. This is why Trump has repeatedly, and ridiculously, insisted that he won the popular vote in 2016. In his very first meeting with Congressional leaders, he told them he won the popular vote because “3 to 5 million people voted illegally, and I’m not even counting California.”

Despite images to the contrary, Trump still refuses to accept that his sparsely attended inauguration was anything except the largest in history. Trump is so mentally incapable of admitting defeat that he literally took a Sharpie marker to an official map rather than admit he got something wrong. Most people found that hilarious, while others thought it pathetic.

I found it dangerous.

(43291)
$0.00 (as of May 21, 2022 16:20 GMT -04:00 - More infoProduct prices and availability are accurate as of the date/time indicated and are subject to change. Any price and availability information displayed on [relevant Amazon Site(s), as applicable] at the time of purchase will apply to the purchase of this product.)