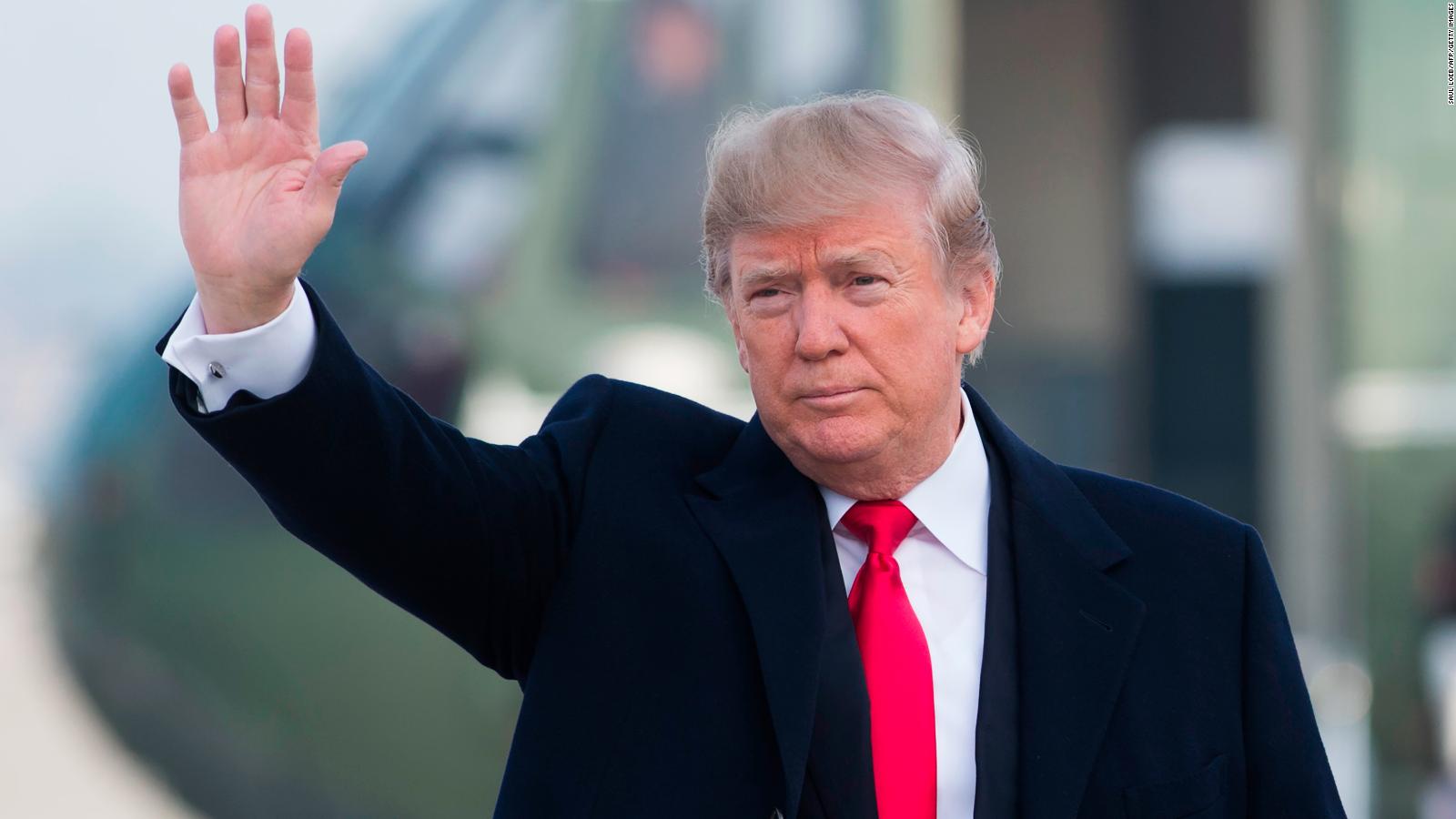 Now, this really warms the cockles of my heart. According to new reporting in The Hill, The Pampers President isn’t the only one having trouble keeping his mind on the task at hand. It seems like a lot of his subordinates and lackeys are having problems on keeping their own personal and political opinions to themselves at work too.

According to the report, Trump’s first year in office saw a 30% jack up in formal complaints to the Special Counsel (not Robert Mueller) for violations of the Hatch Act. For those struggling to keep straight all of the various acts that Trump employees and appointees regularly flout, The Hill summed it up nicely;

Under the Hatch Act, enacted in 1939, federal employees are barred from certain political activities, such as making partisan comments that could sway an election while using their official designations.

It really ain’t that hard to figure out, and shouldn’t be that hard to avoid. If you work for the Department of Agriculture, you shouldn’t be ending a phone call by saying, “I’m glad I could help you out with that. And don’t forget to vote for Trump!” The offenses vary in their depth and some are quite inventive;

At least 10 Trump senior officials have violated the act so far according to the Office of Special counsel, Politico reports. During the past few months, a Trump appointee reportedly had a “Make America Great Again” hat at her office at the U.S. Department of Housing and Urban Development, and a top official at the Office of Management and Budget promoted Trump’s campaign slogan on Twitter.

I know that some of these seem kind of pissy, but the intent is to eep federal employees from using their official positions to “tilt the playing field” in their direction, by implying that services may have a cost. Now, I must give credit where credit is due, as much as I absolutely loathe Blarah Flackabee Slanders, she has been a paragon of virtue in this regard whenever possible. In fact, one of her favorite ways of ducking an uncomfortable question from s reporter is to duck into the “Hatch Act” foxhole.

Whom right now, I’m betting that George Conway was wishing his wayward spouse would spend more tine with at the office. To my jaundiced eye, KellyAnne Conway is the most profligate violator of the Hatch Act I’ve ever seen. And apparently I ain’t the only one, as she is singled out for special mention in the report;

Among those targeted in recent complaints is White House Counselor Kellyanne Conway, who revealed her personal political views while appearing on CNN and discussing former Vice President Joe Biden’s 2020 presidential run — all while being identified by her official title.

It is not the first time Conway of violating the act — she was found to have disobeyed the act on two previous occasions when she endorsed and advocated against political candidates during the Alabama special election for U.S. Senate.

And to my mind, none of those are even the worst example. Almost before the name letter paint was dry on her office door, Conway was not only called out for, but had to be counseled by Trump’s White House for blatantly pimping Ivanka’s garish line of apparel crap from the White House press briefing room! I distinctly remember saying to myself at the time, “Yeah KellyAnne, that line of trash if right up your alley.”

While on the face of it this might seem almost amusing, it is indicative of a deeper, and more serious problem. All new employees to an administration receive a detailed ethics briefing as part of their training, and the Hatch Act is highlighted and fully explained. Most violations are accidental, minor, and easily corrected by a simple reminder. The fact that the formal complaints have spiked so high, and are so widespread through departments, indicates that Trump isn’t the only one who throws the rule book out of the window. His whole damn administration just doesn’t give a shit about the rules. And that’s dangerous.

(22551)
$179.00 (as of May 23, 2022 02:59 GMT -04:00 - More infoProduct prices and availability are accurate as of the date/time indicated and are subject to change. Any price and availability information displayed on [relevant Amazon Site(s), as applicable] at the time of purchase will apply to the purchase of this product.)