So naturally the ideal way to convince people you’re not sick, weak, or old is to discuss that time you feebly walked down a shallow ramp as if you’re currently having a stroke.

In his @WSJ interview, Trump spends nearly 300 wordsÃ¢Â€Â”unpromptedÃ¢Â€Â”defending his walk down the ramp at West Point.

“If you would have seen this ramp, it was like an ice skating rink.Ã¢Â€Âhttps://t.co/MjrDJXyZdL pic.twitter.com/VRZobAkB2m— Rebecca Ballhaus (@rebeccaballhaus) June 18, 2020

Here’s the text in case you can’t read the tweet:

TRUMP: Yeah. After the helicopters came over, the hats went up, the general said, Sir, Are you ready? I said, I’m ready. And he led me to a ramp that was long and steep and slippery. And I said, I got a problem because I wear, you know, the leather bottom shoes. I can show them to you if you like. Same pair. And you know what I mean, they’re slippery. I like them better than the rubber because they don’t catch. So they’re better for this. But they’re not good for ramps. I said, General, I got a problem here. That ramp is slippery …

So I’m going to go real easy. So I did. And then the last 10 feet I ran down. They always stop it just before I ran, they always stop it. So, I spent three hours between speeches and saluting people and they end up, all they talk about is ramp. … If you would have seen this ramp, it was like an ice skating rink. So I’m the only one that can happen. But the church is an interesting thing. I mean, here I spent three hours on stage, the sun pouring in and I saluted 1,106 cadets, and that’s not easy. Even the general said, That’s amazing. Other presidents would never have been able to do it. Because usually they do the first 10. They do 10 honor rolls, and then they go home. I stayed there for hours. And what do I do? I get publicity about walking down a ramp. And does he have Parkinson’s? I don’t think so.

I have a few thoughts:

I will never understand how anyone thinks Donald Trump is “tough” — unless they’re literally talking about his infield tarp of an ass hide. He is the whiniest, tiniest chirping baby bird who’s ever held public office. And, yes, there appears to be something physically wrong with him.

We’ve known for some time he’s not emotionally or mentally well. This interview “answer” is simply more proof. 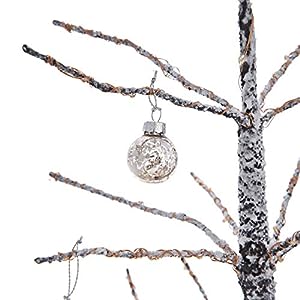 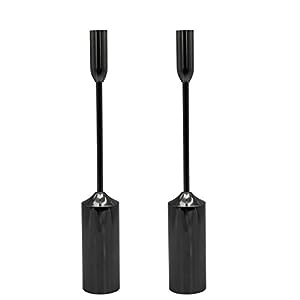