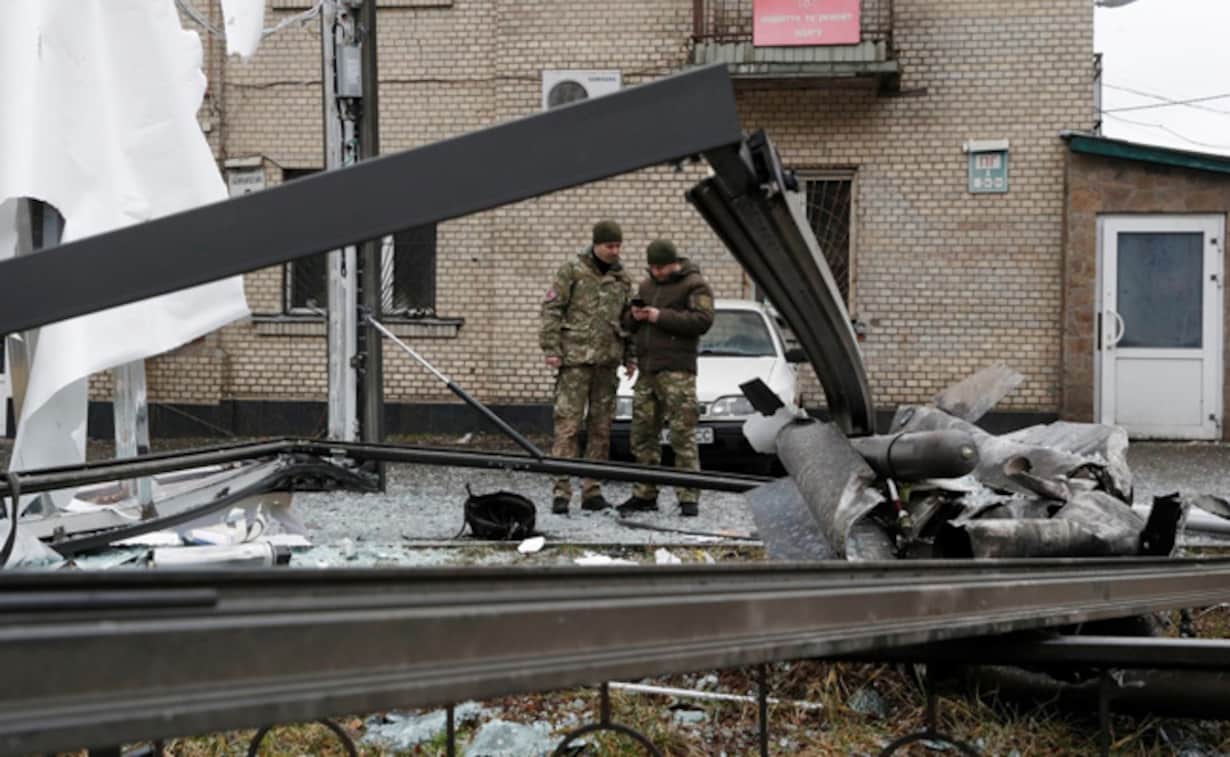 Sometimes I wonder what might have happened had Jim Comey kept his mouth shut prior to the 2016 election, and if Hillary Clinton were now in the second year of her second term. The House hearings on Mr. Potato Head would have been something, I’m sure. That said, it’s hard to believe we’d be in the position we’re in now, after four years of nearly unrestrained GOP Putin-enabling led by the li’l Russian marionette himself.

There’s a reason Vladimir Putin tried to get Donald Trump elected. Twice. (Those who think Putin stayed his hand from 2017 to 2021 because he feared Trump’s “toughness” need to ask themselves why Putin was so eager to reinstall his glorified vestigial twin in 2020.)

Of course, as a respected former secretary of state, Clinton was ideally situated to handle Russia with the insight and nuance that such complex geopolitical matters require. As for Trump, he simply saw Putin as a guy who could help him put another ugly Trump phallus where it wasn’t wanted.

Last night, Clinton appeared on The Rachel Maddow Show to assess the current crisis and make me regret all over again that I was rudely Plinko’d into this timeline, whereas another Aldous gets to enjoy the parallel universe where Hillary won and we maintained our decades-long streak of never having a president who thought it was a fine idea to both-sides unreconstructed Naziism.