Health and Human Services Assistant Inspector General Ann Maxwell is a dead woman walking with regards to her job.  A reporter brought up Maxwell’s report on the dire state of American hospitals with regards to coronavirus testing and needed supplies at Trump’s daily coronavirus rally today.  And Trump went ballistic.  Trump repeatedly asked the reporter the name of the IG who put out this report on the lack of coronavirus testing.  Then he continued to attack the report.

You know the litany.  “No one has done as many tests as we have…blah, blah, blah.”

SUMMER CONCEPCION
|
6:15pm
Trump clashed with a reporter about the HHS inspector general’s report on hospital shortages and the federal government’s role in that.

After repeatedly asking for the inspector general’s name, Trump said that his administration has “done more testing and had more results than any country anywhere the world.”

The only reason I got stuck watching this shit show is because my local ABC affiliate went to it.  Why I don’t fucking know.

It got worse during the Coronavirus Rally.  Trump has now “discovered” that Maxwell worked under the Obama Administration.  He is in a fury and calling it fake news.  Another reporter points out that she has been working in government since 1999.  And Trump had another one of his flacks attacking Maxwell.  Not sure who this guy in uniform was.

Anyway, it is painfully obvious that Maxwell will join Captain Crozier as another victim of Trump’s vindictiveness. 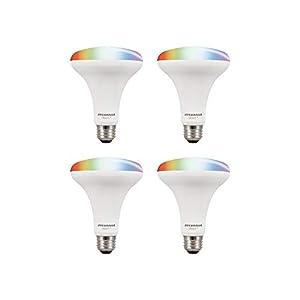