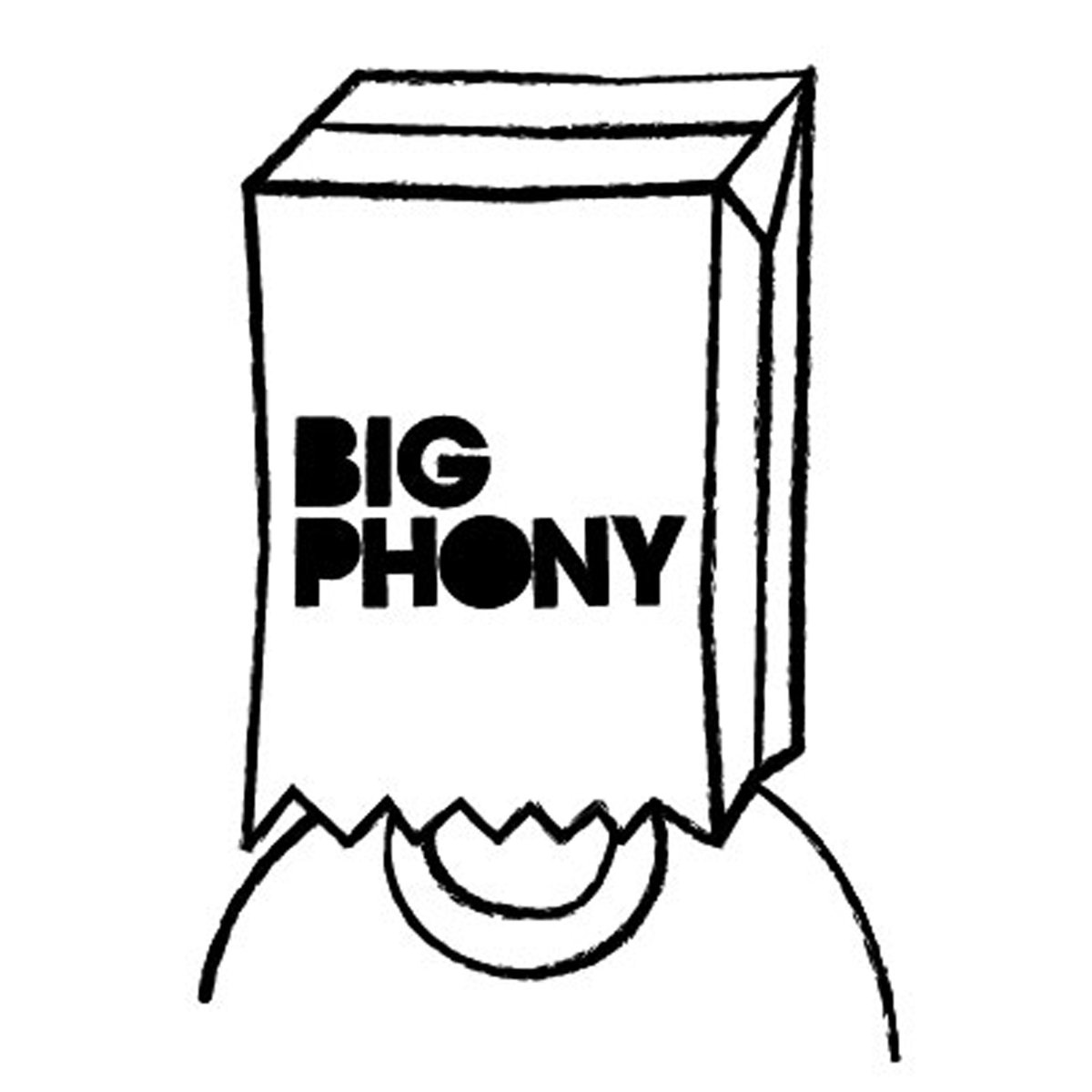 The Constitution and the emoluments clause are not phony, but dozens of websites pretending to be local newspaper sites are:

The nearly 40 new sites present a challenge for readers navigating a digital media environment that has unlimited space for publishing stories that are hard to distinguish as journalism, advocacy or political messaging.

He was scrolling through his Facebook feed and saw the story promoted. Not recognizing the outlet, he clicked through to discover the vast network of related outlets “made to sound like local newspapers.”

The road story and many others on Lansing Sun appeared to be right-leaning, said Grossmann, who leads the research institute and its bipartisan political leadership training program.

Political information outlets aren’t new, he said, but presenting them as non-biased local news sources is.”

I suppose it is not surprising that this phenomena was first noted in Michigan, which will, of course, be hotly contested in 2020 and crucial  to drumpf’s re-election bid.

But I am sure this tactic will be repeated in many other states.

If these groups on the right spent as much effort in developing policies that, you know, actually helping voters, rather than ratfu**ing them out of their democracy how much better off could our country be?