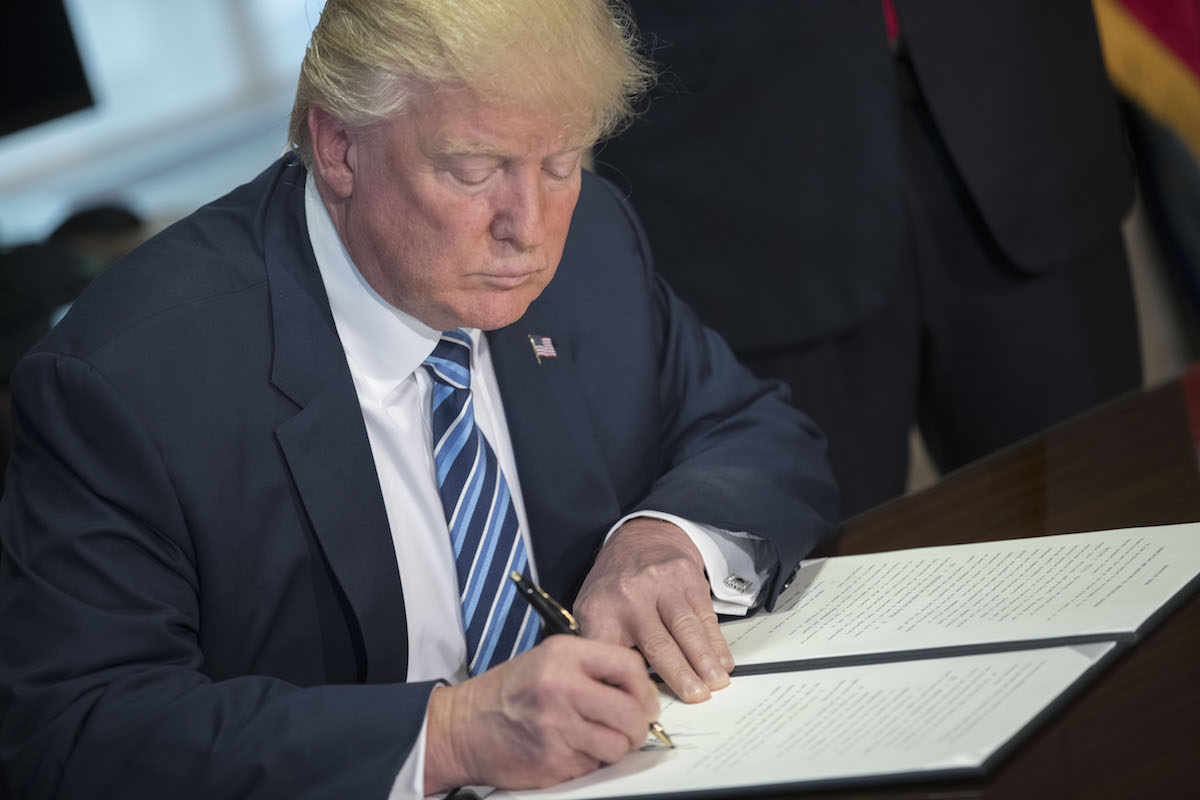 Failing to win the “war on Thanksgiving” we’re all just smoking coal or is it “smocking” coal as Trump repeats a spelling error.

Solar and wind power are growing so rapidly that for the first time ever, the United States will likely get more power in 2021 from renewable energy than from coal, according to projections from the Institute for Energy Economic and Financial Analysis. https://t.co/3mw8q5J8wh

As he does with coal mining (~54k workers), Trump drones on about steel workers. The entire industry is ~84k workers. He appeals broadly to the blue collar worker by directing his comments specifically to industries that employ <150k workers. pic.twitter.com/qgY9XAQXwA

Number of House Republicans who voted in favor of:

Why? The GOP’s hopes depend on fewer people voting.

One thing that needs to be repeated daily, the Republican Party knows full well that Ukraine never attacked our elections. They know it’s a lie created by Russia. They’re choosing to spread it anyway because they are all criminally involved and implicated in some way.

Russia hacked the DNC and dribbled out the emails through Wikileaks in a months long political hit job and Republicans knew they were doing it. Example: Rick Gates’ 302 pic.twitter.com/ixBkzeGkNq

“The U.S. intelligence community unanimously agrees that Russia, not Ukraine, was behind the election meddling.“ https://t.co/gTLOTm55Wk via @TPM

This is a shooting target on display in the “police supply” section of a gun store in Lexington, Kentucky. pic.twitter.com/7ZlQGhTpn7