Check the date. This tweet sprung from the rich, fertile loam in Donald Trump’s cranium exactly three years ago this morning:

The new joke in town is that Russia leaked the disastrous DNC e-mails, which should never have been written (stupid), because Putin likes me

Of course, this was more than a month after the infamous Trump Tower meeting. And by that time it had been made crystal clear to the Trump campaign that Putin “liked” Don.

So he’s being more than a little coy here.

Or, to put it another way, he’s lying his fluorescent orange arse off. Again.

We know the rest of the story, unfortunately. Just six months after that tweet, the new joke in town was Donald J. Trump.

And he’s still the new joke in town.

And the joke still isn’t funny. 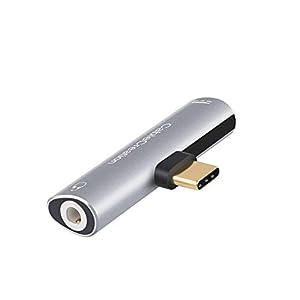