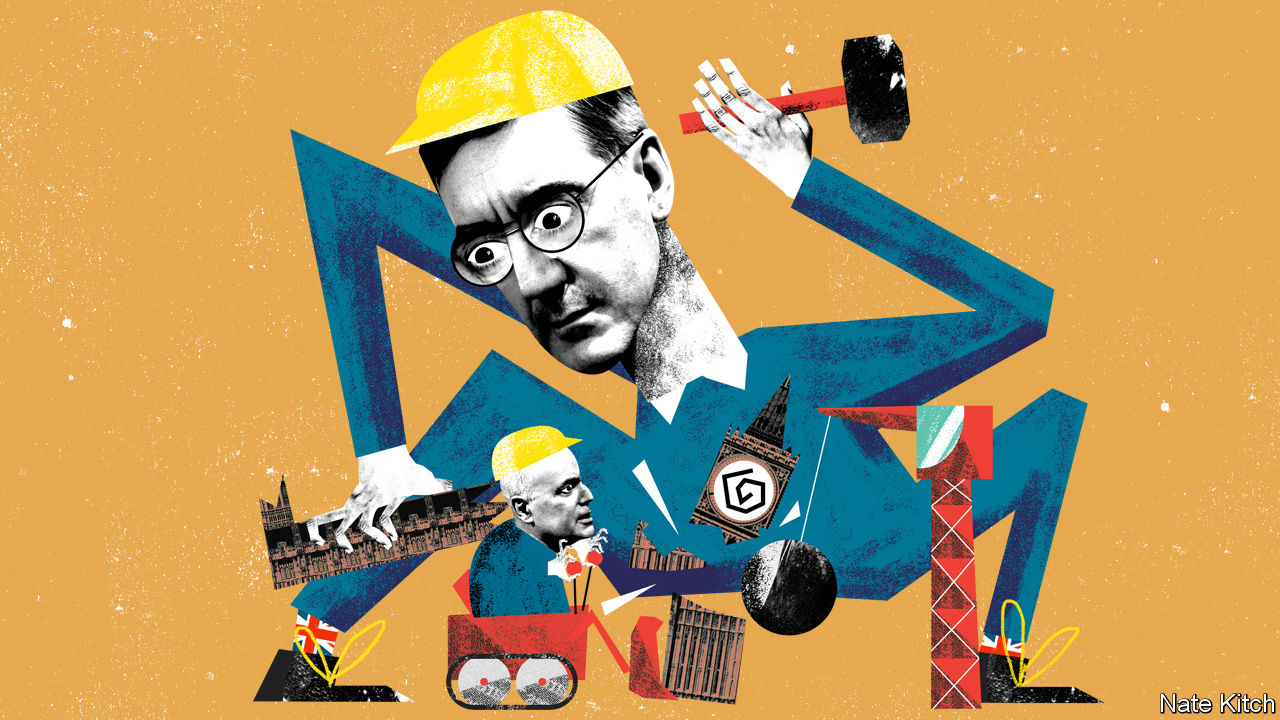 It’s the Last Chance to Give This Decade!
Support PDA’s Win 2020 Victory Fund
Make a One-Time or Automatic Monthly Gift

We’ve come a long way over the last decade. Back in 2009, our founding principles were ignored or disparaged, but we didn’t give up. Back then, Progressive Democrats of America (PDA) was celebrating the end of the Bush/Cheney era. This, after we pushed hard for their impeachment—a remedy that was generally considered too far on fringe.

Of course now we’ve impeached Trump and are mobilizing for his removal. Together, our work has made accountability for presidential crimes mainstream.

In 2009, the “powers that be” took single payer/Medicare for All (MFA) “off the table” even before Congress began negotiations on healthcare reform. Our position was deemed too far left then, and was still brushed off as recently as the 2016 Democratic presidential primaries.

Now, on the eve of 2020, MFA is one of the most popular policy proposals in the U.S.A. Same with the Green New Deal, which PDA worked to bring forth after warning of the impending Climate Emergency since our founding in 2004.

On these and several other issues, you have been with PDA on the cutting edge—and the nation has followed us.

In 2009, Bernie Sanders was a little-known freshman Senator from Vermont. Now, he’s a top contender for the nomination. This is in large part because PDA was instrumental in “drafting” Bernie to run in the 2016 Democratic Primaries.

With your support, PDA will continue to push the envelope on the most important policies as well as in recruiting and electing progressives to the White House, House, and Senate. However, we cannot accomplish anything without you! Support PDA’s Win 2020 Victory Fund now, as we move forward together.

We’ve come so far and accomplished so much over the past ten years. Now, let’s work together to make the next decade even more spectacular! Please support our Win 2020 Victory Fund. Pitch in whatever you can afford—either as an automatic monthly donation or a one-time gift.

Make sure to include your phone number, employer and occupation—write “self employed,” “retired,” etc. if that’s appropriate.

We appreciate all you do to support PDA’s electoral efforts. If you’ve never donated to PDA before, now is the perfect time as we’re preparing to scale up in 2020. We need your support more than ever.

Pitch in to support PDA’s Win 2020 Victory Fund with a one-time gift or automatic monthly gifts.

On a sad note, PDA lost the irrepressible and irreplaceable Judy Hess, one of our top organizers and—more than that—our dear sister. We work every day to live up to her amazing, inspiring example.

Please pitch in to remember Judy as we prepare to make the new decade the most progressive in U.S. history!