Looks like “Leningrad Lindsey” Graham may be setting up a trap — for himself:

Sen. Graham says Mueller may be invited to testify in wake of op-ed on Trump’s commutation of Stone sentence

Also: Graham says he will call Mueller to testify before Senate panel about Russia probe

Graham first indicated during a committee meeting last month that he would support Democrats' request to call Mueller to testify, though he also appeared to warn them against it. But Democrats argued that if Republicans were going to target the Mueller probe that the former special counsel should be able to publicly defend, and explain, decisions made during the investigation.

Graham has tweeted support for the commutation. And he’s called the Mueller investigation corrupt before. Maybe he thinks that Mueller’s admittedly poor performance before the House committees will make him an easy target here.

I think Leningrad Lindsey may be in for a surprise. Mueller is pissed and, based on his op-ed, no longer feels like holding back. Look for this hearing to be one more nail in the Republican coffin. 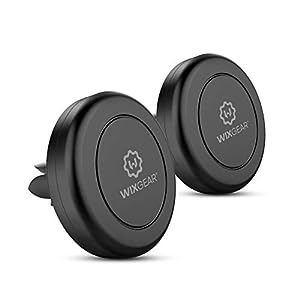