GOP Sen. Kelly Loeffler releases the weirdest ad of the election cycle … or maybe ever

By Aldous Pennyfarthing on September 21, 2020

Wherein Kelly Loeffler, an actual U.S. senator in this actual, current timeline (no kidding), compares herself to Atilla the Hun and appears to endorse the extrajudicial killings of journalists (but in a “humorous” way, snowflakes! Back the eff off!) …

Again, this is a pro-Kelly Loeffler ad.

It feels like she hired the agency that does the Geico ads, told them to drop all the acid on the Eastern Seaboard, and insisted they have something in her inbox in an hour.

And I know she’s running in Georgia, but these days touting a “100 percent Trump voting record” (whatever that means) is like bragging about reading Mein Kampf in one sitting. 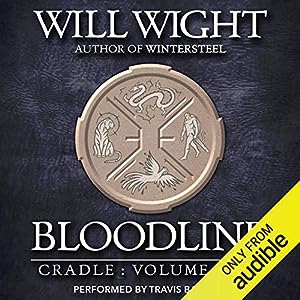