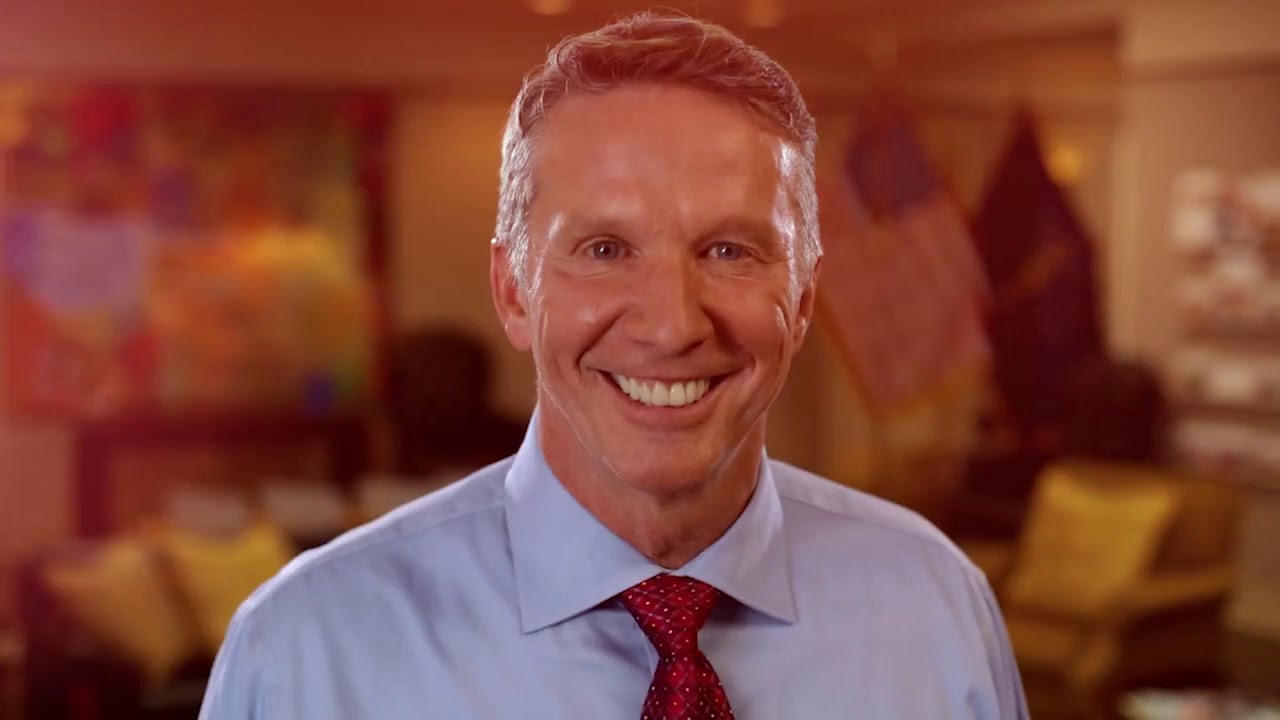 Hey, I can relate. I got my knuckles rapped by nuns, too. Not from beyond the grave, of course, but still.

Chuck Dietzen, a Republican candidate for Indiana’s 5th Congressional District, recently received a cease-and-desist letter from the late Mother Teresa’s legal counsel after using her likeness is a political ad. Dietzen, a doctor, met Mother Teresa in India in the late-’90s and helped with surgeries on children there.

On April 2, he posted an advert to YouTube which included a picture he had taken with her on his camera. “When I worked in Mother Teresa’s orphanage, she told us, ‘never abandon your patients.’ I’ve lived by those words ever since,” he said.

Florida attorney Jim Towey sent a cease and desist request to Dietzen, saying Mother Teresa’s image should not be linked to a political cause, the Indy Star reported. The video has not yet been removed, as of April 27.

“During her lifetime, Mother Teresa strictly prohibited any political use of her name, image or likeness, or any other representations that sought to associate her with any political cause or campaign,” his letter read. “Your YouTube campaign ad, which begins with footage of Mother Teresa is in direct violation of her wishes, as well as the wishes of the Missionaries of Charity who exclusively control the commercial use of her name, image and likeness.”

As a lapsed Catholic, I’ve done lots of “questionable” things over the years, but pissing off dead saints on YouTube is not one of them.

Of course, it’s fair to ask whether this “conservative doctor” and “Hoosier hero” would protect people with preexisting conditions or preserve funding for CHIP, which the Trump administration has threatened. And what will he do about Trump’s feckless and flailing response to the COVID-19 pandemic? If the answers are “no,” “no,” and “nothing” (which I can safely presume they are) then he’ll likely end up contributing to far more deaths and misery than he’s ever prevented — his shameless nun-glomming notwithstanding.