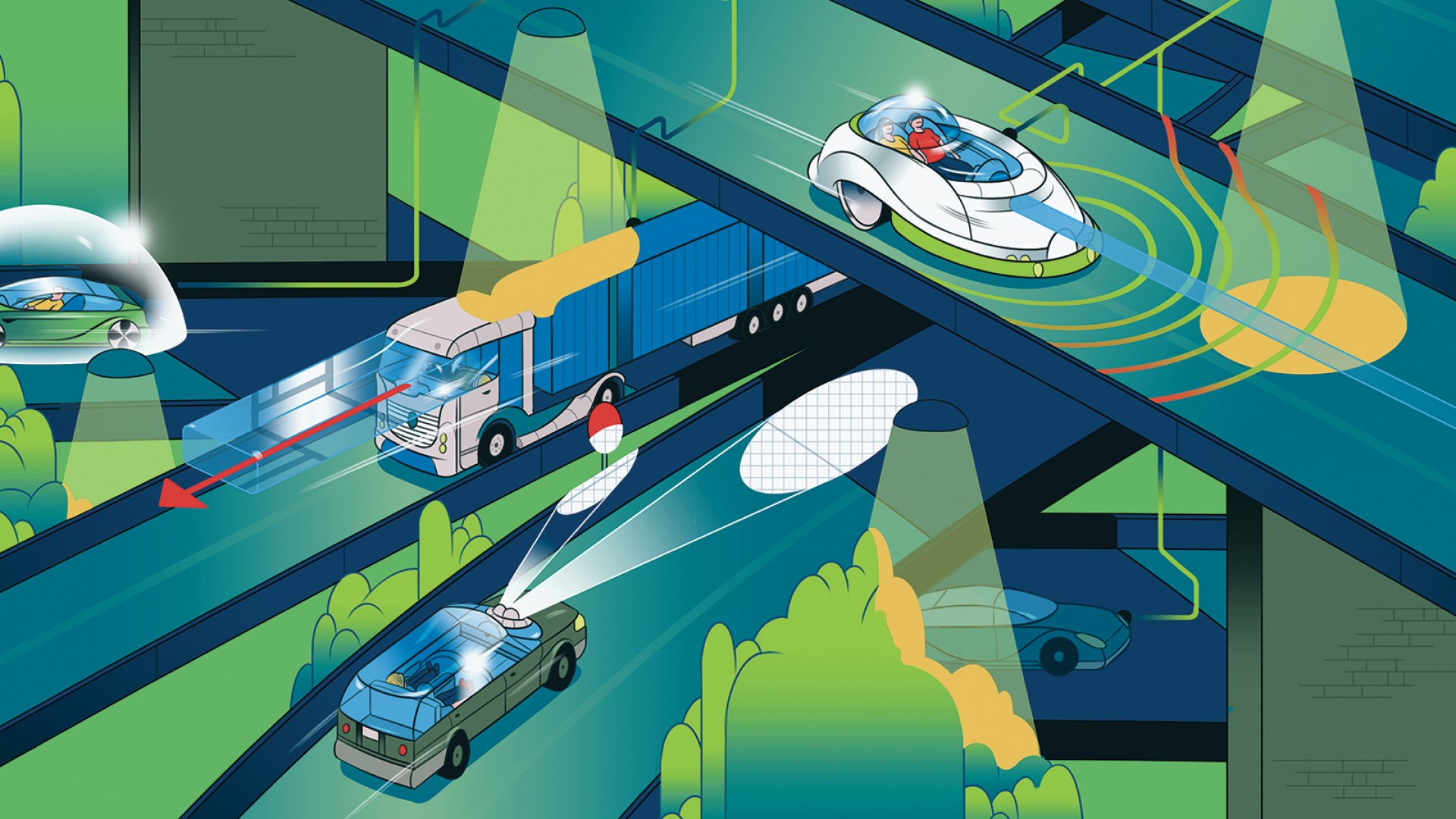 As with emissions controls, California leads the nation. This is another BFD, just like federal fleets, etc. And can’t come soon enough, if only to eliminate the continuing snafu of gig workers in Uber/Lyft. Gonna need an infrastructure year rather than a week, because that is more important than more vehicles.

California bill would require all self-driving vehicles to be zero emission by 2025 https://t.co/S4i2WMw1Mn by @rebeccabellan

California might be the first state to give self-driving cars a deadline to electrify.

In mid-February, a bill was quietly introduced into the California State Legislature that would require all autonomous vehicles to also be zero emission by 2025. Proposed Bill SB 500, which was introduced by Senator Dave Min and sponsored by the Union of Concerned Scientists (UCS), would directly affect the nascent AV industry in applications like ride-hailing, delivery and trucking.

The amendment is in line with many of California’s goals to reduce emissions. It would add to the state’s vehicle code, which currently provides for programs to promote zero-emission vehicles, such as the Clean Vehicle Rebate Project and the Charge Ahead California Initiative.

Governor Gavin Newsom has said he wants all new vehicle sales to be zero emission by 2035, but that doesn’t apply to commercial fleets. Not unless this bill is passed. The proposed bill is in its infancy stages, so there are plenty of opportunities for it to be quashed. But it surfaces an issue for a burgeoning AV industry and the companies trying to develop and commercialize autonomous driving technology in California. It also has the potential to provide a boost to the companies that only use electric vehicles.

“California has set important standards to aggressively address our climate crisis,” Min told TechCrunch. “My SB 500 aligns with these ambitions and takes a critical first step in requiring autonomous vehicles to be zero emission before they are put to widespread use.”

Proponents of the bill don’t want to see future means of transportation married to the technology of the past, pointing out the potential for AVs to either help or hurt attempts to cut emissions. California has a reputation for leading the rest of the country in EV adoption and other emissions-related policies, so the success or failure of this bill could create ripple effects in states across the nation.

Agencies have 90 days to devise a plan for a zero-emission federal fleet in the United States. Here are 4 recommendations on how federal agencies can efficiently and easily transition their vehicles to all-electric fleets.

A fast-charging infrastructure for #EVs is essential to getting beyond their current adoption levels https://t.co/p6N2LMO49K

Major electric vehicle announcements by President Joe Biden and General Motors are being hailed as a turning point in the transition to widespread EV production and deployment in America. This matters greatly, because this crucial technology can both jump-start U.S. manufacturing to ease the economic and jobs crisis, and rapidly reduce emissions that cause climate change.

But there are still serious barriers to EVs. By far the biggest is the lack of American consumer demand for electric vehicles.

EVs, including plug-in electric hybrids, accounted for less than 2% of new U.S. vehicles sold in 2019.

This number is far lower than in other major markets, especially China, which has triple U.S. production and deployment volume.

Just as worrisome, only 14% of Americans say they are considering buying an EV, compared with 73% of Chinese motorists.

#EVs accounted for less than 2% of new U.S. vehicles sold in 2019, far behind other markets like Europe and China. Expanding charging #infrastructure to more communities is an important step in helping to accelerate adoption of this efficient technology. https://t.co/VQWzY57OMg

#JustIn: Before transitioning(gradual-phasing)a fleet to #EV; an adequate amount of charging-stations must be available to ensure federal/state/local municipal-fleets are consistent/reliable transportation for productivity which can damage economic-output/employment.#NeedSolar☀

"Just like building a federal highway system, a national approach would be faster than pursuing additional power one state and one utility at a time…" #EV #fleets https://t.co/uXSCUsXulH

Step 1: Get the dealer federal tax credit pass-thru added to the fleet procurement price list, VEH98. Saves fleets up to $7,500 per vehicle.

They are about to ban Uber and Bolt. https://t.co/WAfBLIXsKH

Opinion | Uber is in its strongest position in years https://t.co/beN1kRdbdN