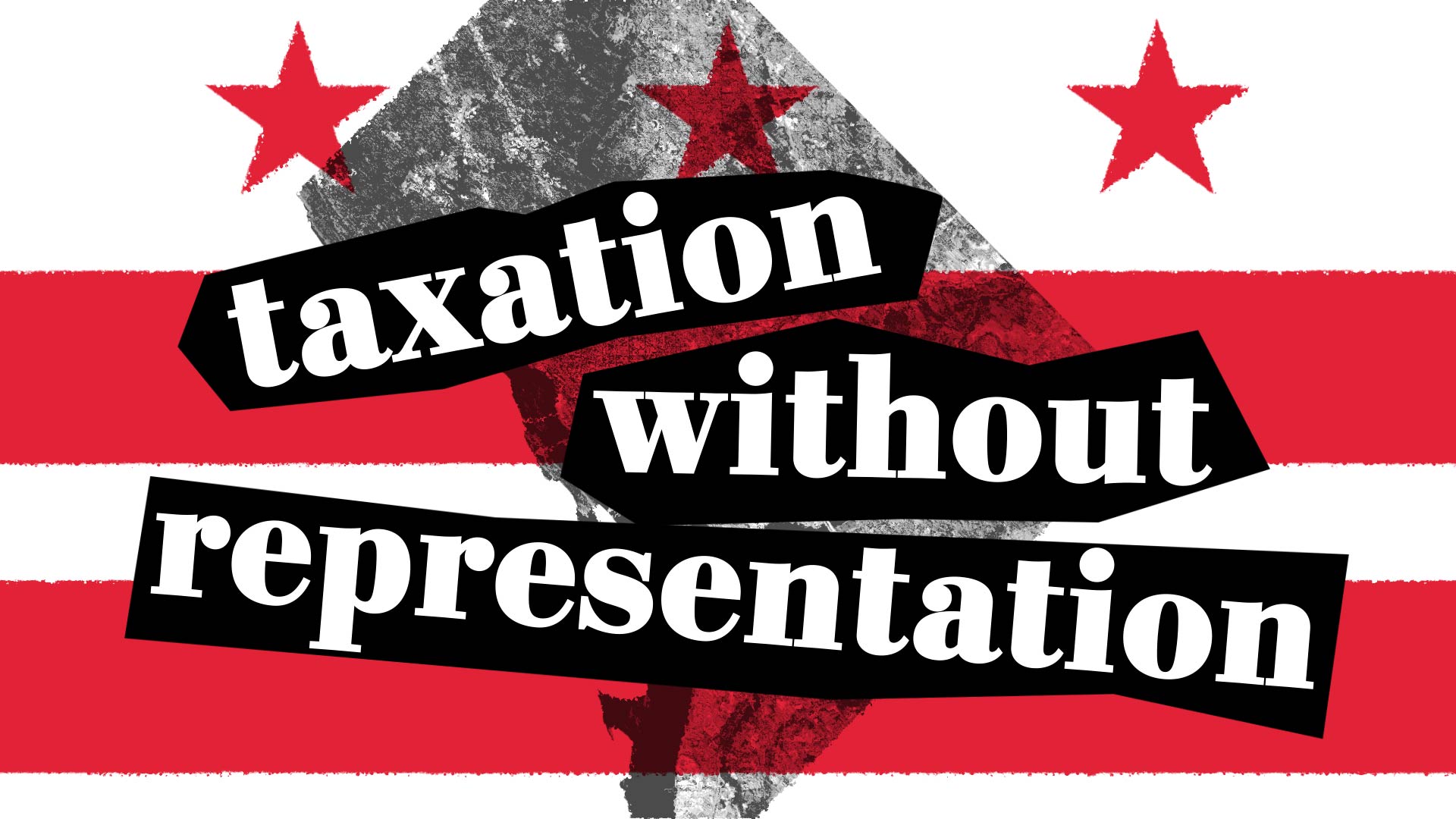 Not unlike addressing a conjoined Alaska and Hawai’i statehood, airports and car dealerships should be the least of criteria for statehood, and the 2.8 million Puerto Ricans should be part of the deal.

From @petridishes: How the Founders decided you needed a car dealership to be a state https://t.co/pc5FlM61RW

“No,” James Madison said, even more sadly. “Everyone knows that states contain certain immutable characteristics: an airport, a landfill, industrial manufacturing and a car dealership.”
“Oh, my God!” Patrick Henry screamed. “James Madison is possessed by a demon and is making incomprehensible sounds!”
“Please,” Benjamin Franklin said, “we know that demons are not real. I am sure that he has simply been overcome by galvanism!”

Don’t talk to me about the founding fathers not wanting DC to be a state unless you also support Mega Virginia. pic.twitter.com/GWBOgxPxMO

“That D.C.’s population is too small to be a state is another myth….   D.C. has a larger population than both Wyoming and Vermont, and is almost on par with Alaska and South Dakota.”

In 1889-90 Dakota territory was cut in half and admitted as 2 states, part of a scheme by the GOP to add 6 new states and pack the Senate with Republicans.

(51650)
$17.62 (as of May 21, 2022 13:03 GMT -04:00 - More infoProduct prices and availability are accurate as of the date/time indicated and are subject to change. Any price and availability information displayed on [relevant Amazon Site(s), as applicable] at the time of purchase will apply to the purchase of this product.)